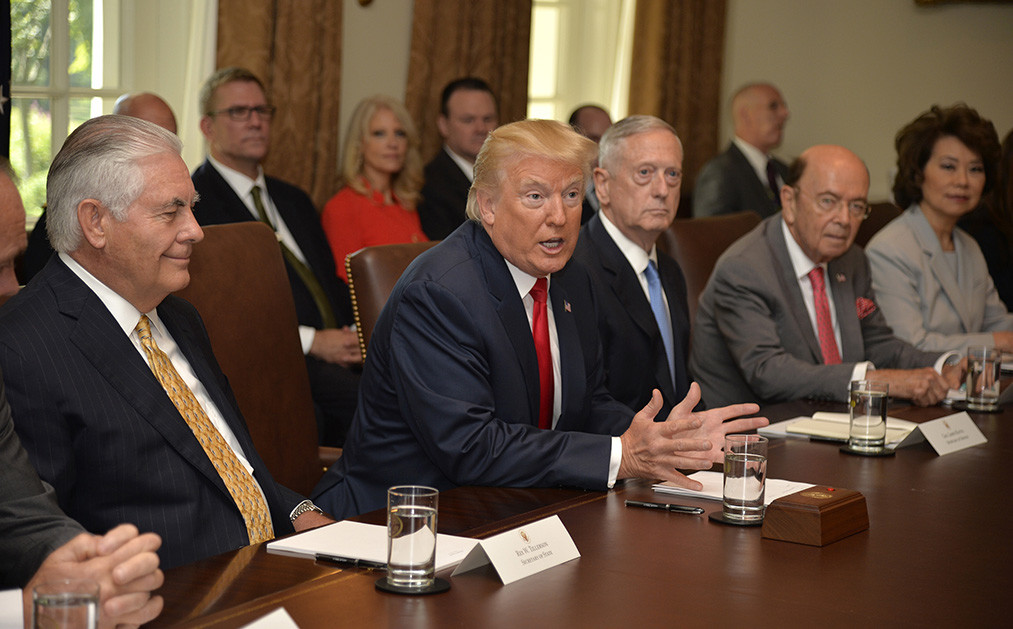 According to media reports, Trump administration has been divided over whether to reconsider the president’s aggressive policy of withholding million of dollars in sensitive security assistance to Pakistan on ground that Pakistan is ready to reconsider its willingness to provide safe haven to terrorists nearly two decades after 9/11.

A former US ambassador to Pakistan said that recent cutting of security funds to Pakistan was a terrible decision.

Earlier, this moth USA finalized to cancel dollar 300 million in aid to Pakistan that had been suspended over Islamabad’s perceived failure to take decisive action against militants.

The so-called Coalition Support Funds (CSF) were part of a broader suspension in aid to Pakistan announced by President Donald Trump at the start of the year, when he accused Pakistan of rewarding past assistance with nothing but lies and deceit.

On the contrary the US officials said that Pakistan could win back the support if it changed its behavior.