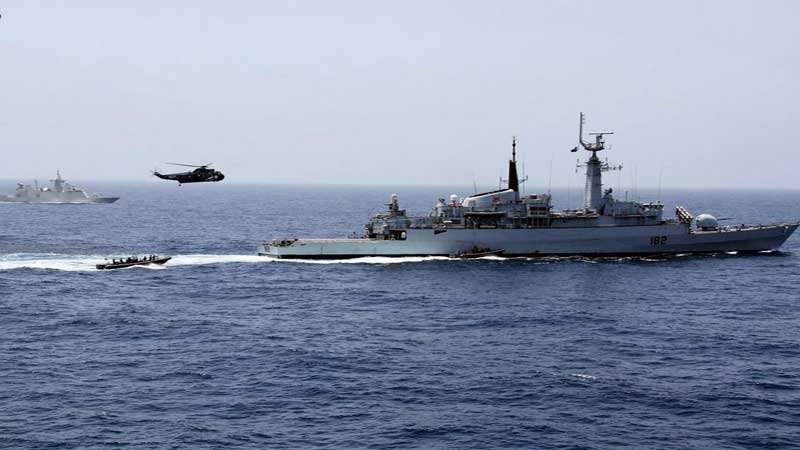 In a joint operation, the Pakistan Navy and the Maritime Security Agency seized three tonnes of hashish worth millions of dollars from a boat in northern Arabian Sea, a spokesperson for the naval force said on Wednesday.

The seized narcotic was later handed over to authorities concerned, added the spokesperson.

“These operations are necessary to maintain law and order,” the spokesperson said, adding that the forces will continue to play their part to curb illegal activities.

Earlier this year, PNS Aslat seized 5,000kg of hashish worth millions of dollars from a suspected vessel. The seizure was the result of a special operation.

The Special Warfare teams of PNS Aslat had boarded the suspected vessel, undertook a search operation and seized 5,000kgs of the narcotic.