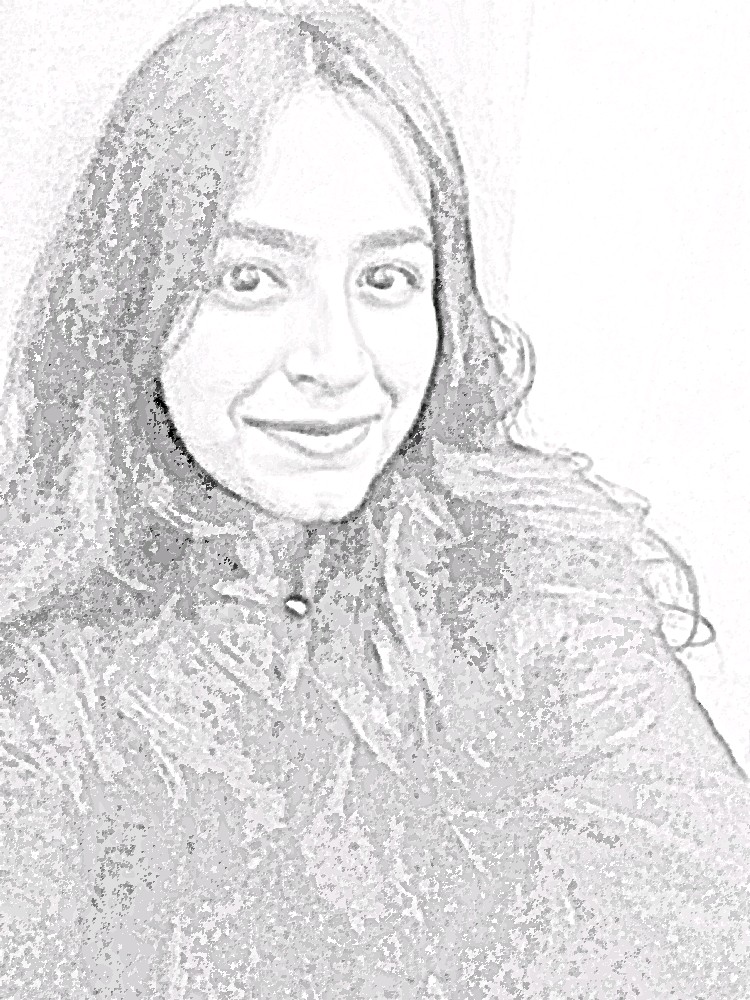 The Shahadat of Hussain ibne Ali

The Ummayyad Dynasty emerged; annihilating the egalitarian rule that Muhammad, the champion of the downtrodden and poor, had favoured

What have the battlefields of Islamic history not seen? From the victory of 313 out-numbered believers at Badr, the liver of Hazart Hamza eaten in Uhud by Hind, to the Prophet’s youngest wife atop a camel in the Battle of Jam’al?

However, no battlefield has altered the course of Muslim history like Karbala and no sacrifice is remembered like the sacrifice of Hussain ibne Ali in 680 C.E. No memory from early Islam has cast such darkness upon the Muslim world than of this horrifying massacre. No tragedy has provoked such haunting questions in the heart of Islam as Karbala does.

1400 years later, the 10th of Muharram still asks the same two questions; how could the Muslim Ummah kill their Prophet’s beloved grandson in cold blood merely fifty years after his death? And why did Hussain choose to fight a war he could not possibly win?

For Muslims, history is a fundamental cornerstone built upon tradition and memory. Hence these two questions cannot be asked or answered today, without returning to the early years of Islam.

The Islam that Muhammad (RA) brought was a socio-political revolution that overturned the Arab tribal patriarchal system to become a more inclusive realm for women, slaves and non-Arab groups. Pre Islamic clannish legacies of wealth, nepotism and cruelty were replaced with equality, justice and kindness.

However, after the Prophet’s death, attention was focused upon the glory and expansion of the Islamic Empire; giving birth to caliphs and dynasties such as Yazid and the Ummayyads who were more inclined to return to the clannish racism and Arab supremacy of pre-Islamic times. The Ummayyad Dynasty emerged; annihilating the egalitarian rule that Muhammad the champion of the downtrodden and poor had favoured above tribal pride, power and territory.

While the Islamic Empire was spreading rapidly from Africa to Central Asia, accountability was rapidly decreasing. By 680 C.E the Islamic polity was deeply immersed in corruption, tribal politics and a large disparity between the rich and poor.

Governors and officials were selected on the basis of their relations with the Ummayyad tribe. Arab chiefs and Umayyad clan members were virtually warlords, given foreign territory and subjects to rule over.

Four groups of trauma stricken Muslims emerged; firstly, the urban poor who resided in centres such as Baghdad, Damascus and Kufa, peasants across the regime suffered from political tyranny of foreign rulers and heavy taxation. Bedouin tribes found the land hostile to roam, and mawalis(non-Arab Muslims) faced the brute of racial discrimination that Arab supremacy entailed. It is no wonder that dissatisfaction and revolutionary zeal was at the brink of eruption. Groups of disenfranchised Muslims were frantic in hopes of one, who would overturn the tyrannical rule.

All eyes turn to Medina, where Hussain resides. His father Ali had been murdered as the Caliph twenty years ago, His brother Hasan poisoned ten years ago. Muwaiyya the first Umayyad Caliph succeeding Ali has died and Yazid assumes the position. Yazid sends Hussain an offer to pledge allegiance — which Hussain refuses. Shortly afterwards he responds to the call of Kufa- whose citizens urge him to use Kufa as his seat of power to oppose the Umayyad rule. Hussain adheres — with his family he sets out to Kufa via Makkah.

For Hussain — Yazid is the destruction of the foundations upon what the Islamic polity is built and a corruption of its ideals and beliefs. The deen and imaan which should constitute his reality — do not. His reality is an unjust, oppressive actuality that is rapidly differentiating itself from the time of Muhammad.

En-route to Kufa; Hussain learns that the Kufians have turned on him. Amidst the macro reality of the Islamic State and community — is the dawn of Hussain’s own reality; He does not have the wealth, arms support or resources to successfully overthrow the Caliph. Yet he must stand up against Yazid. So what does Hussain choose in his newly shifted reality; out-numbered by seventy-two to thousands and offered once more a chance of bait?

Hussain is sending the ruler of the Islamic empire a clear message; ‘I am so vehemently opposed to your ideals of truth and justice; that I would rather die than live under your rule. In-fact I would sacrifice everything I hold dear, but I will not agree with you’

Tell Yazid to tempt with worldly comforts, those who are after this world. I am the Imam, Representative of the Apostle of God. I shall never yield to the one who does not believe in God, and who defies the word of The Lord, in word and in deed, and who spreads godlessness on the earth. Let any calamity befall me and my dear ones, the will of the Lord shall be done. Hussain will cheerfully meet any catastrophe but will never surrender Truth to falsehood.

He actively works towards and uses his death to serve as a witness to the injustice and cruelty of his enemy; perpetuating a “modality of ethical life; a form of ethical death when living ethically is rendered impossible”. So, Hussain in choosing to fight a battle which he can not possibly win, is revolutionary.

The revolt issues from the offering of his life over his allegiance. A revolt against the might of the Islamic empire — a revolt in response to the Islamic community he is a part of. Whether Hussain is acting on behalf of a divine decree or sheer perseverance; he is willing to sacrifice his physical form in exchange for his death serving as a symbol of resistance.

It is through his death that Hussain is sending the ruler of the Islamic empire a clear message; ‘I am so vehemently opposed to your ideals of truth and justice; that I would rather die than live under your rule. In-fact I would sacrifice everything I hold dear, but I will not agree with you’.

The battle of Karbala was a one day massacre of Hussain’s army. It did not take the Ummayyad army more than a few hours to slaughter there sistance, ransack their belongings, and take the granddaughters of the Prophet and other remaining women as captives of war.

However, the battle of Karbala and the shahadat of Hussain ibne Ali; is unlike any other. In a world where history is remembered and written by the victor, the history of Karbala is not remembered through the Ummayyad state narrative.

Rather today, the Islamic world; Shia and Sunni alike mourn the tragic events of Karbala, and Hussain is championed as a hero of truth and justice. Across the world, Muharram is celebrated not as the happy beginning to a new year in the Islamic calendar. Rather the new year signifies, a 1400-year-old wound that still bleeds profusely in the heart of Islam.

Old questions of Islamic politics resurface; what constitutes just God fearing power? What characteristics should an honest ruler have? What place does the battle between good and evil have in history, and how do we reflect upon it in our daily modern lives?

All these personal, moral, social and political questions are epitomised in the example par excellence of Karbala and Hussain’s struggle. And a single question comprehensibly sums up the plight of Islamic history, as thousands of children, women and men across the world, take the streets clad in black; How could the Muslim Ummah kill the grandson of the Prophet, merely fifty years after his death?

The write is a senior assistant editor at Daily Times and can be reached at syedamehrm@gmail.com