MCCI Elections: Ittehad Group emerges victorious with 10 out of 12 seats 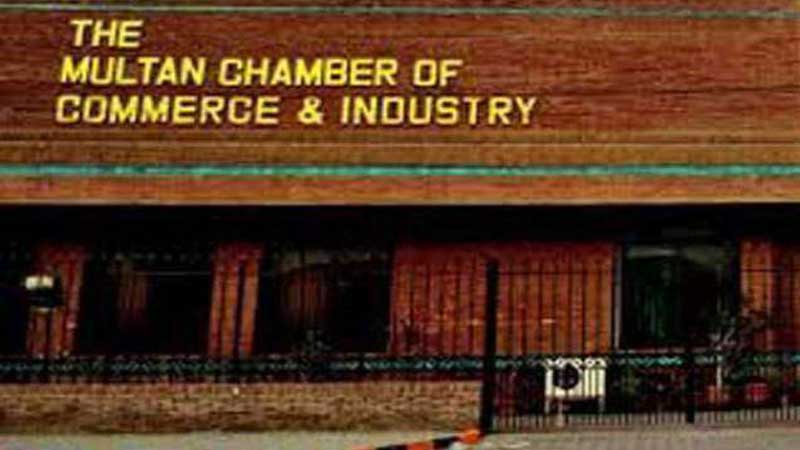 The first election, held after over three decades in Multan Chamber of Commerce and Industry(MCCI),completed successfully with Multan Ittehad Group, dominated by veterans, won 10 out of a dozen seats of the executive body.

The victory paved the way for an almost sure victory for Multan Ittehad candidate for the MCCI president seat, elections for which are scheduled to be held on Sept 28.

Thirteen other members of the executive body would complete their second year, last of their two-year term, till the end of 2018-19.

Multan Ittehad, led by former FPCCI President Mian Tanweer A Sheikh, remained the only politically active group in MCCI which used to elect office-bearers through consultations within the group and this practice continued for over last 30 years.

However, Multan Friends Group jumped into the MCCI electoral politics come 2018-19 elections compelling MCCI to hold ballot contest for the first time since 1982.