What was clandestine and taboo first is now a thing of common knowledge. Hollywood has finally admitted that it does have a drug problem 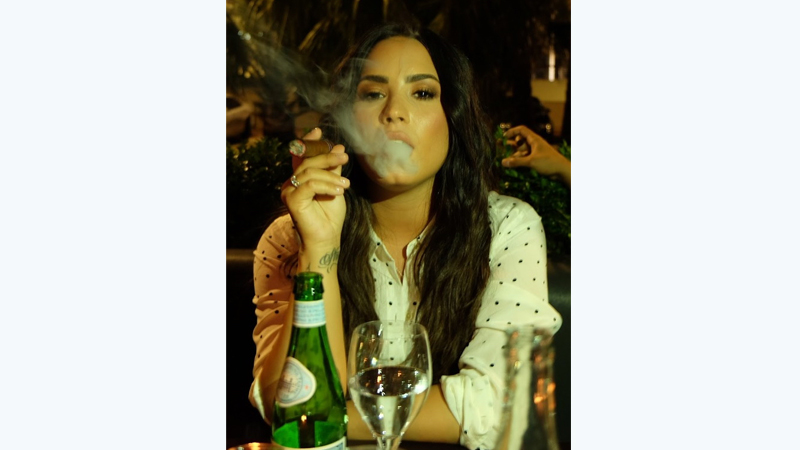 The latest candid fad hitting Tinsel Town is the rise in the number of drug overdose cases. What was clandestine and taboo first is now a thing of common knowledge. Hollywood has finally admitted that it does have a drug problem.

Singer-songwriter Justin Bieber’s manager Scooter Braun during a recent interview opened up about his client’s drug addiction in the past and how he had battled with it. He told media that Justin Bieber (24) was addicted to alcohol, marijuana and self prescription drugs so much that everyone around him thought he would die. There were times when police had raided his home and his touring bus and had confiscated huge amounts of drugs. Driving under influence had become a routine where Bieber was arrested many times. In 2013, after a week in which Bieber was treated for shortness of breath mid-show and lunged at a photographer, a source said, “He’s wilding out. On a scale of hot sauce, he’s a mild, but his money is so hot, it can get him anything.” The next year, another source said, “He acts as though he has never heard the word ‘no’ and he thinks he’s God.”

Singer-songwriter Demi Lovato (26) who tasted success with her song “This is me,” recently overdosed on heroine and was rushed to a hospital where she miraculously survived. Rapper Mac Miller (26) passed away on September 9 after consuming heavy amount of combined drugs and alcohol. Academy Award-winning actor/filmmaker Ben Affleck (46) recently checked into rehab with the support of his ex wife and family and friends. He has been battling alcohol addiction for many years now. Miley Cyrus (25) is known for openly taking marijuana in public and also defending her addiction in interviews. Rihanna (30) has been photographed on numerous occasions smoking weed and marijuana during concerts and tours. Kate Moss (44) has battled cocaine addiction for years. Brad Pitt (44) revealed his addiction to weed during his marriage to Jennifer Aniston.

That said, one truly wonders the reason behind all these stars resorting to drug abuse regardless of the superstardom they experience from early ages. Is it loneliness? Lack of direction? Or plain peer pressure? Is it the fact that they are depressed what will become of them if their films or tracks start getting rejected? Is it some escape from a troubled childhood that haunts them? Is it the nagging stress of getting ahead?

“For celebrities and high-profile individuals, being under the microscope 24/7 and trying to maintain and project an aura of perfection and success can sometimes be too difficult to handle. As a result, some stars turn to drugs and alcohol to cope and to try and manage the overwhelming pressure. Once the connection is made that drugs or alcohol can provide them some temporary relief, they may continue to do it despite knowing the negative consequences,” addiction therapist John Tsilimparis wrote in one his articles.

Actor Jim Carrey (56) talked about his addiction to anti-depressants, “I was on Prozac for a long time. It may have helped me out of a jam for a little bit, but people stay on it forever. I had to get off at a certain point because I realised that everything’s just okay. You need to get out of bed every day and say that life is good. That’s what I did, although at times it was very difficult for me.” 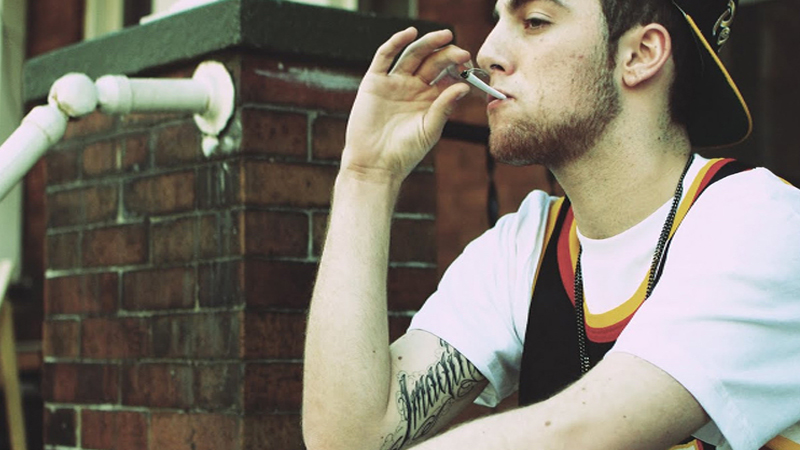 Drug usage and substance abuse is on the rise in Hollywood and I feel the biggest reason behind celebrities dying from drug overdose is the ease at which they are available. Thirty states in the United States have legalised marijuana. Following their legalisation order, marijuana sales exploded to $9.7 billion in the US in 2017. By 2022, analysts expect global spending on cannabis to hit $32 billion.

For this reason and lack of therapy for celebrities who indulge in it, it’s a matter of time when Hollywood will soon become a graveyard of those who once aimed for the stars.