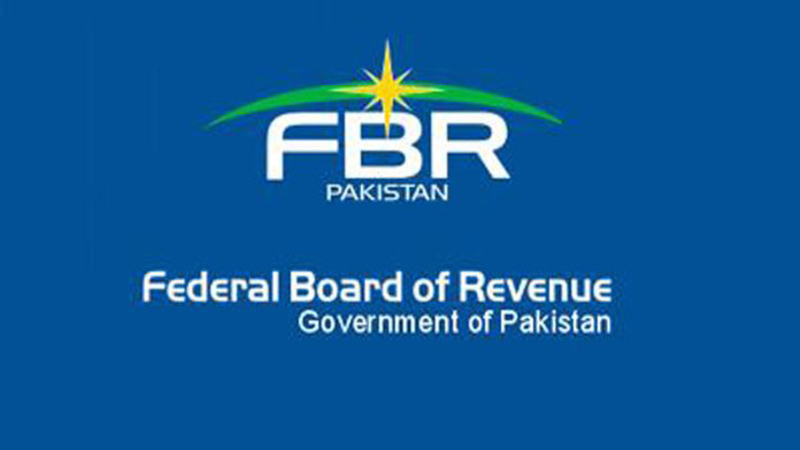 A special committee of the Senate on decline in tax collection from the tobacco industry has sought report in 15 days from the Federal Board of Revenue (FBR) on the causes of revenue shortfall following the change in tax structure which has benefited multinational cigarette companies.

FBR officials assured the committee that taxes would be increased in an attempt to discourage smoking.

The special committee, which met on Wednesday and chaired by Senator Kalsoom Parveen, took strong notice of the drop in revenue receipts from the cigarette industry following introduction of the third slab of federal excise duty (FED).

The committee is probing a loss of Rs33 billion to the national exchequer due to the change in tax structure during tenure of the Pakistan Muslim League-Nawaz (PML-N) government. It will submit a comprehensive report to the Senate after completing investigation.

During the rule of the previous government, the Public Accounts Committee in its meeting held on May 23 also recommended a Supreme Court-led investigation on the basis of a special report prepared by the Auditor General of Pakistan on the causes of decline in tax collection from the tobacco sector.

After the introduction of the third tax tier, two major players shifted their famous brands to the lowest tax slab and sold cigarettes with 50% reduction in FED, which enhanced their sales, but government revenues plunged, according to the audit report.

During the Senate body meeting, chairperson Parveen said taxes of billions of rupees were being evaded and tax collection from the cigarette industry dropped from Rs120 billion to Rs70 billion. She asked who was involved in the massive tax evasion.

Senator Dilawar Khan said tax officials were involved in the evasion and claimed that he could disclose names of those officials in an in-camera briefing.

FBR officials said illegal cigarette sales were the cause of drop in revenue collection from the industry.

The FBR chairman said the government wanted to bring more people under the tax net following reduction in taxes. Action was being taken against those involved in the illegal sale of cigarettes, he said, adding they were ready to review the taxes on the cigarette industry.

The health secretary rejected the FBR’s point of view, saying cigarettes became cheaper due to reduction in taxes and millions of people died due to smoking.

He revealed that cigarette production of many companies had increased manifold, adding revenue collection from the cigarette industry stood at Rs114 billion in 2015 which dropped to Rs88 billion in 2016. “A probe should be conducted in this regard.”