Former IGP denies that Gondal was transferred under pressure 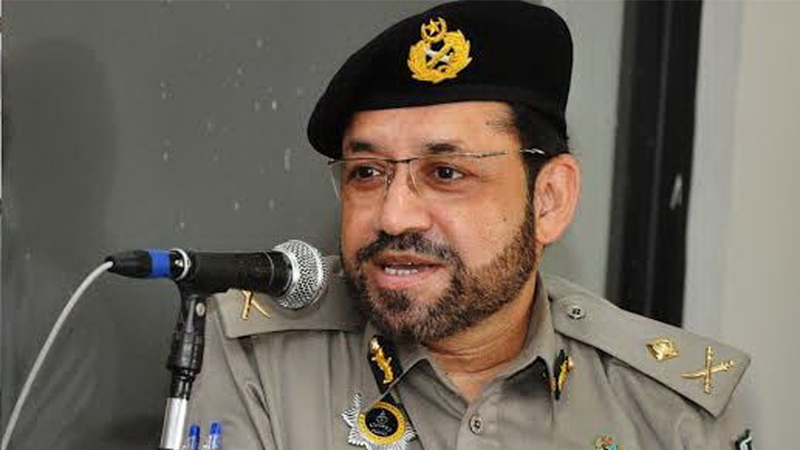 A report prepared by the former Punjab IGP, Kaleem Imam, on the transfer of Pakpattan DPO Rizwan Gondal has dismissed that there was any political interference in the matter.

Though the report submitted in the Supreme Court of Pakistan on Wednesday maintained that the then IGP’s office was not notified about the summons issued to the DPO and the Sahiwal RPO by Chief Minister Usman Buzdar, it also insisted that transfer orders were issued for the DPO because of his misleading statements about the August 23 incident, rather than under pressure.

Among its recommendations, the report said that no police officer should be summoned to the CM’s office or the office of any minister, not falling within the officers’ chain of command, without the prior permission of the IGP. It advised CM Buzdar to not summon any police officer directly.

On August 23, a row took place between a police team, including the DPO, and the family of Khawar Maneka, the former husband of Prime Minister Imran Khan’s wife Bushra Imran. Gondal’s transfer after the incident led to speculation that it was done on political interference, since he was also called to Chief Minister’s Office in Lahore.

The report maintained that Punjab Chief Minister Usman Buzdar had summoned Gondal to only get briefed on the incident and that the matter was left to be solved at the discretion of the police higher ups. It insisted that the purpose of the meeting was to only convey to the RPO and the DPO that the matter was of a sensitive nature, adding that the CM summoned the officers to impress upon them the need to settle such matters as ‘elders’ do in tribal traditions.

It said the meeting at the CM’s house was also attended by Ahsan Iqbal Jamil, a close friend of the Maneka family, besides the RPO Sahiwal and the DPO.

During the meeting, Jamil complained about the incident, telling the CM that the police officers grabbed the hand of Maneka’s daughter, which had left Maneka under severe mental stress, the report said, adding that the police higher ups did not take any action against the accused officers even though numerous messages were sent to them.

According to the report, DPO Gondal clarified his position to the RPO and the CM, and said to Jamil that if conveying messages meant that he was expected to visit a person’s residence to apologise, he could not do so.

It said the chief minister did not intervene during the conversation between DPO Gondal and Jamil, and later, he directed the Sahiwal RPO to personally resolve the matter on an immediate basis.

Jamil was apparently disappointed during the meeting as the matter remained unresolved, the report said, adding that he also issued an apology if any steps taken by him were unpleasant for the police officers.

The report clarified that none of the police officers called to the meeting were harassed or pressured.