CPEC is not just for Pakistan and China but for all Central Asian countries: Asad Qaiser 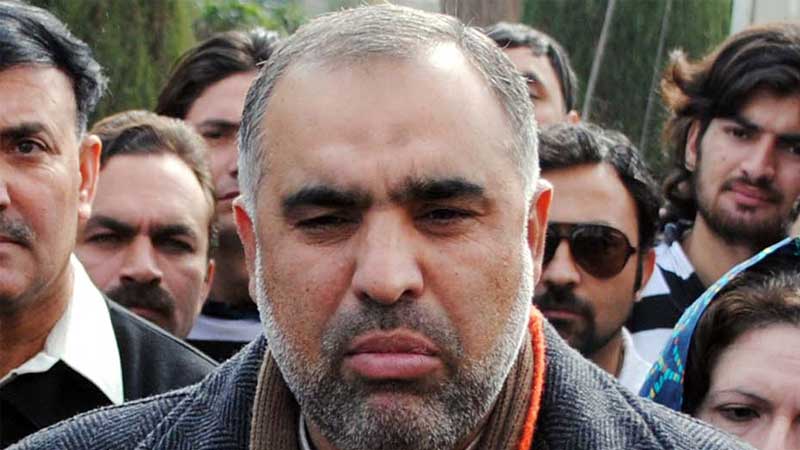 A detailed meeting regarding China-Pakistan Economic Corridor (CPEC) was held under the Chairmanship of National Assembly Speaker Asad Qasider in the Parliament House on Tuesday.

The project director briefed the Committee about the CPEC.

On this occasion, the speaker said friendship between Pakistan and China would prove to be a hallmark in enhancing the development and progress of the region. He said that the CPEC project was also a game changer for the Central Asian countries and not just for Pakistan and China. He said that early completion of the project is the top priority of both the countries. NA Speaker Asad Qaiser has said that the future of the people of both the nations was attached with the project and so its completion was inevitable. He said that during the recent visit of Chinese foreign minister, a detailed discussion has been made for its early completion and interest of the project for both the counties was also discussed.

He said that the present government has fully focused on the project and that with CPEC project, the shortage of energy will be overcome. The speaker said that coastal areas of the country will become a hub of the trade and business due to the CPEC project.

After completion of the project, the railways system will be expanded and become economical.

He said that relations between China and Pakistan were invincible and commitment of the government to complete CPEC was one of the top national priorities. He said that Pakistan and China were strategic partners and both countries wanted to strengthen the cooperation in all sectors including CPEC.

On this occasion, Minister Khusro Bakhtiar said that Pakistan and China have been friends since decades, adding that the CPEC project was a symbol of friendship between both the countries.

He further said that an Industrial Zone will be established in the whole country and electricity will be supplied to the entire country including Baluchistan.

He also said that transportation of goods will be made economical and easy by railways and “we are committed to strengthen the rail system from Karachi to Peshawar”.