IIUI declares 102 research papers of faculty members as below standard

* The authors of 1,045 research papers published in HEC recognised journals during 2010 to 2016 were granted an amount of Rs 9.97 million 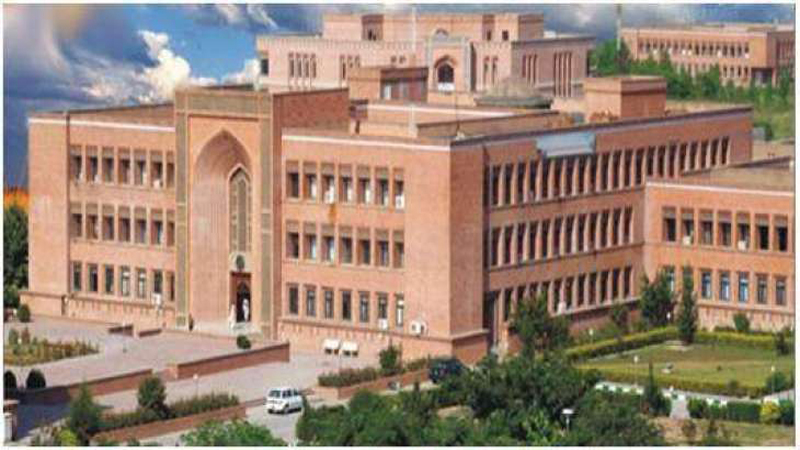 ISLAMABAD: Taking stern action, the administration of International Islamic University Islamabad (IIUI) has declared 102 research papers published by different faculty members as below standard. What the university failed to do was take action against those faculty members appointed and promoted on the basis of these papers.

As per the approved criteria by Board of Governance, of the 1,045 research papers published in Higher Education Commission (HEC) recognised journals during the period of 2010 to 2016, an amount of Rs 9.97 million was granted to the faculty members against these publications.

The documents stated that the committee decided to recover the granted amount. Earlier, these publications were approved by the university’s Quality Enhancement Cell (QEC). Interestingly, HRSC mentioned this approval by QEC as a “mistake”.

“Recovery of paid honouraria through the Office of Research, Innovation & Commercialisation (ORIC) Online Research Data Base, an amount of Rs 1.108 million shall be recovered against 102 publications of different faculty members,” read the documents, adding the publications were mistakenly approved by the QEC.

Sources suggested that those faculty members, who had been promoted on the basis of fake papers, should be demoted.

As per HEC rules for the appointment of associate professor, the candidate should have 10 years of teaching/research experience and 10 publications in HEC recognised journals along with a PhD degree in a relevant field while for the post of professor, he/she should have 10 years’ teaching/research experience with 15 research papers in recognised journals.

The publications used by Dr M Amir to be promoted as professor in the Electrical Engineering department are declared fake and so now he is left with only four publications. Interestingly, Dr M Amir has also served as QEC director.

Similarly, two such publications claimed by Dr Saeed Badshah and four by Dr Aqdas Naveed Malik have also been rejected. As per rules, there was no other option but to demote them from their current designations.

IIUI Rector Dr Masoom Yasinzai confirmed the development. He said that in the past, some dishonest officials of QEC presented the cases wrongly to the selection board which gave its approval.

“It is the QEC’s responsibility to check all technical and legal aspects of the cases before presenting them to the board,” he said, adding that when QEC itself would conceal the facts then such consequences would occur.

Reply to a question, the rector said that all default cases have been sent to HEC for review and action would be taken as per directions given by the commission.