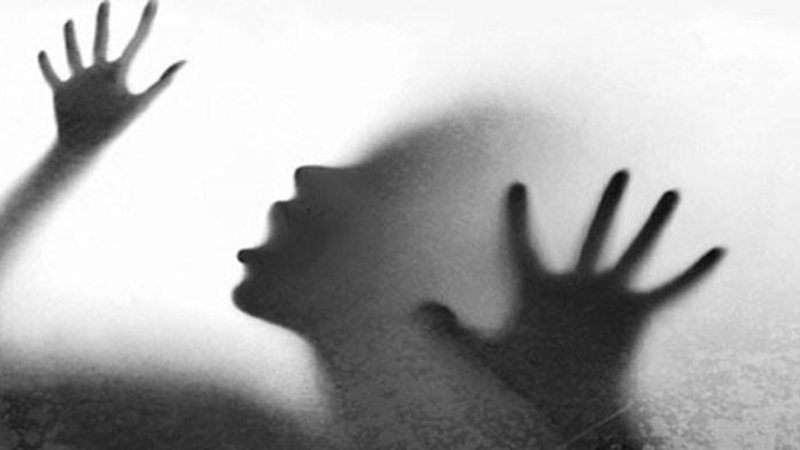 A minor girl was allegedly raped by a youth on Wednesday at Talwandi Khajoor Wali, in the limits of Cantt police station Gujranwala.

It was reported that, Zarqa, 5 years old, was playing in the street when accused Rafaqat took her in a store room and raped her. The Cantt police on the application of the victim’s father has arrested the accused and started the investigation.

Gujranwala: Two boys were wounded in an acid attack on Wednesday near civil lines area Gujranwala.

It was reported that Hassan Billal and Faraz Ahmed who work in a private hospital, were going on motorcycle when unknown riding on a motorcycle threw acid at them. Engulfed with burn injuries, both boys were rushed to DHQ hospital Gujranwala. Police have started the investigation.

CIA police have reportedly busted a dacoit and arrested three gang members on Tuesday. DSP Imran Abbas Chadhar, while talking to the media told that accused Ali Sher, Oad Syed and Qaiser were involved in dozens of robbery incidents, and several cases were registered against them in different police stations. The police also claimed to have recovered one car, 12 cell phones, some cash and illegal arms from the gang.

A pickpocket was caught red-handed on Wednesday, while stealing the purse of a visitor at DHQ hospital Gujranwala. It was reported that the accused Majid was trying to remove purse of a citizen when passers-by held him red- handed. The accused was beaten by the citizens badly and was handed over to police.

A Woman was allegedly beaten by in-laws on Wednesday over dowry issue here at Jandiala Baghwala Gujranwala. Kiran the victim, while talking to the media at DHQ hospital said that her husband Irfan, along with his brothers has tortured her brutally for not bringing enough dowry. Aroop police have started the investigation.