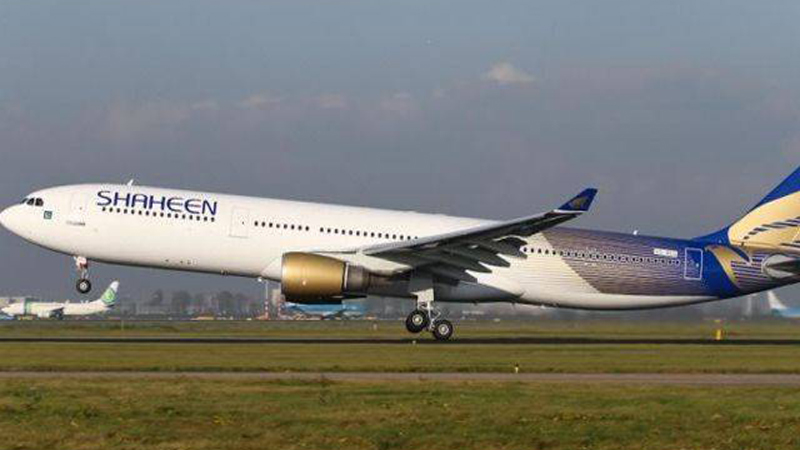 Shaheen Air’s first Hajj flight carrying 216 pilgrims, who were stranded in Madina for the past two days, landed in Karachi on early Sunday morning.

On Saturday, the Civil Aviation Authority (CAA) granted a special permission to Shaheen Air International (SIA) to operate flights from Saudi Arabia as a part of its Hajj operation.

The permission came after 350 pilgrims were stranded at the Madina airport as CAA refused to extend the airline’s regular public transport license. On August 31, CAA asked the airline to instead arrange flights of alternative airlines for the return of pilgrims.

The aviation authority had said the airline’s public transport license, which is supposed to be renewed every three months, expired on August 30. “There is no aircraft available in the airline’s inventory,” CAA added. CAA also said that the airline had outstanding dues of Rs1.4 billion (bn) and legal action was being taken against it. Further, the authority advised passengers to remain cautious in their dealings with the airline.

Following this, a Shaheen Air spokesperson said that they had to cancel a scheduled flight to bring back Hajj pilgrims. “CAA had ensured earlier that no hurdle will come in bringing back pilgrims,” the spokesperson added.