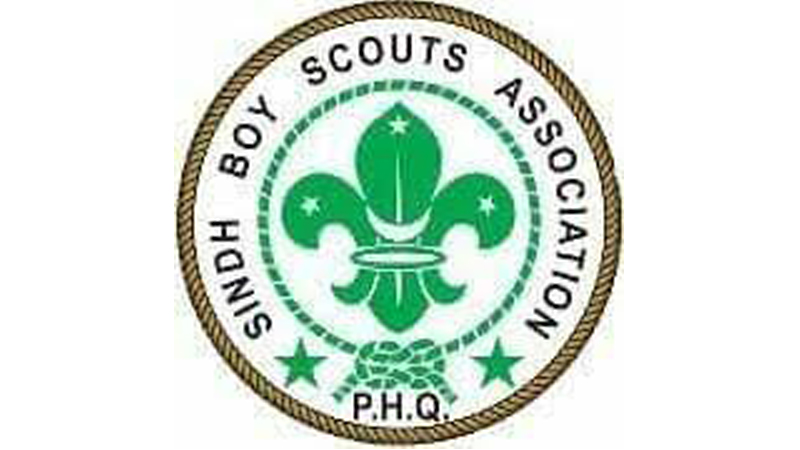 SHIKARPUR: Sindh Boy Scouts Association (BSA) is a voluntary, non-political and non-governmental organisation which has been striving for uplift of education and supporting youths without any discrimination of origin, race or creed.

Lord Baden Powell, a British Army officer, founded the Boys Scouts Association on January 24 in 1908 for the welfare of the general public.

Later, Seth Gokal Das, a philanthropist and cricket captain, began scouting, and subsequently established a Divisional Scouts Headquarter in Shikarpur in 1931 by donating his personal property to the association.

Divisional scouts organiser Shoukat Baloch said that the disciples and teachers in the Scouts Headquarter were delivered training of ‘Ittehad, Yaqeen, Tanzeem and Hamdam’ to serve humanity in an effective manner, particularly in cases of emergency situations.

The walls of headquarter were painted with the poetry of Shah Abdul Latif Bhittai by a painter Sagar Sindhu, under the directives of Shikarpur Deputy Commissioner Syed Hassan Raza.

Moreover, another famous painter in Shikarpur Ustad Abdul Sami Channa contributed in depicting pictures of elegant places of Shikarpur on the walls of the scouts’ headquarters.

After observing such an impressive work, the DC appointed the painters to draw paintings on the walls of the Montessori School and the Government Girls College Shikarpur.

Baloch appealed to the concerned authorities for granting solar lights and furniture to the newly constructed halls of the scouts’ headquarters.

The Community Development Foundation (CDF) on Saturday organised a one-day workshop entitled “Gender Transformative Approaches and Gender Responsiveness” with an aim to highlight irregularities in the media.

Reportedly, the CDF organised the event in collaboration with the Rutgers Pakistan with an emphasis on ‘media to mirror our societies while covering issues with completeness’ and women’s role in management.

The speakers urged the participants to shift the media policies while ‘portraying women as they actually are’ rather than gender-based stereotypes, and integrate them in decision making roles.

They said that journalists and editors must coordinate to address challenges being faced by vulnerable groups of the media with new effective ways.

They expressed profound concerns over the media’s role in creating space for perpetrators rather than supporting ‘survivors and victims’ as a watchdog, with a particular focus on educating journalists on gender-based issues for better reporting and supporting gender equity in the society.

Abdul Hayee Soomro, Yahya Ghunio, Afshan Nawaz, Sagar Bhatti, Hafeez Bhatti and others observed that despite of several hurdles and lack of resources, rural journalists were reporting on humanitarian issues in an effective manner and urged to train them on human and development issues.