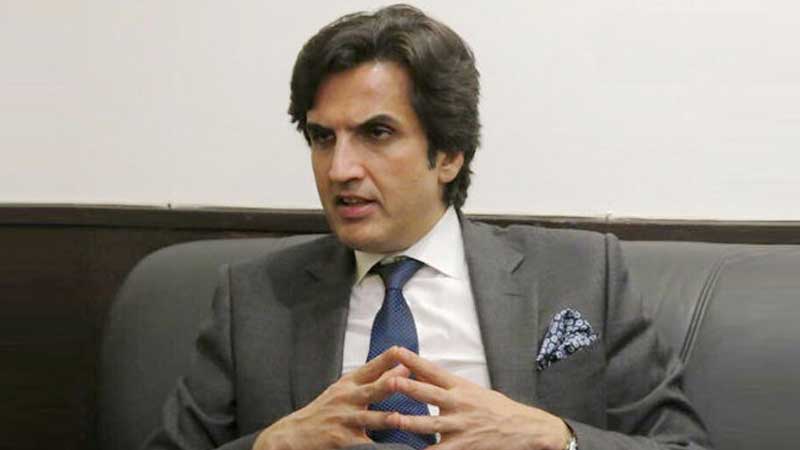 While reviewing progress on SEZs, the Minister instructed to fast-track the processes and to enhance coordination amongst the line ministries to ensure early implementation of this important sector of CPEC.

Minister M/OPD&R stated that CPEC SEZs offers huge potential to create jobs; a top priority and main commitment of the government to the people as per the vision of the Prime Minister of Pakistan.

He tasked all stakeholders to complete all processes to ensure groundbreaking of the prioritized Special Economic Zones in the coming three months. Minister further instructed to work for the development of SEZ in Federal Capital Territory that may host IT, Telecom and Services Sector.

Later on, he also reviewed progress on CPEC energy projects in a separate meeting, which was attended by officials from the line ministries. On this occasion, he said “that under the directives of the Prime Minister, the government intends to encourage projects based on indigenous sources of energy including Thar Coal, hydal and renewables. He said that the choice of local energy sources would also reduce our import bill. He also instructed the concerned officials to explore opportunities of future power projects in these sectors to be included in CPEC energy portfolio.