Japanese and Iranian Foreign Ministers to arrive in Islamabad today 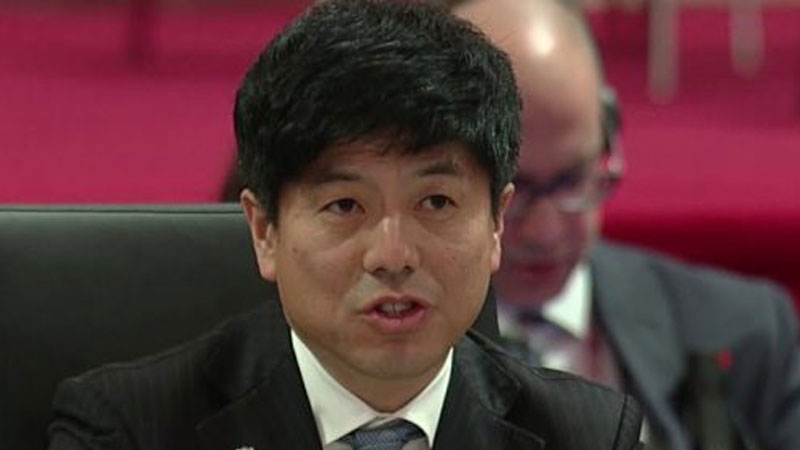 The first visit of foreign delegates to Pakistan, since taking over of the new government by Pakistan Tehreek-e-Insaf (PTI) would commence today, with the arrival of Japanese and Iranian foreign Ministers on a two day official visit to Pakistan.

First arrival would be of the Japanese Foreign Minister Kazuyuki Nakane who will meet the new leadership of the Pakistan, including Prime Minister Imran Khan.

Mr.Kazuyuki Nakane would then hold formal talks with his Pakistani counterpart Shah Mehmood Qureshi at the foreign Ministry, followed by delegation level talks.

“Matters of mutual interest as well as bilateral relations are on the top of his agenda of talks with Pakistani leaders”, a spokesman for Japanese embassy in Islamabad told Daily Times.

An agreement for Economic development assistance projects to Pakistan by the Government of Japan would also be signed during his visit.

Later, Iranian Foreign Minister Mohammad Jawad Zarif would also arrive in Islamabad where he would meet new leadership of Pakistan.

She said that Iranian foreign Minister would meet Prime Minister of Pakistan Imran Khan, besides meeting his counterpart at the foreign ministry Shah Mehmood Qureshi. He would also deliver a special letter from Iranian leadership to Prime Minister Imran Khan, told the spokesperson.