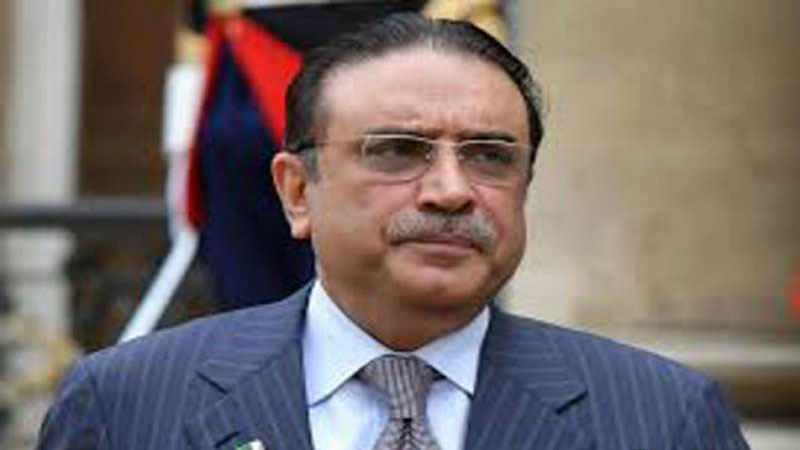 The FIA put forth the recommendation as it submitted its report regarding the investigation before a bench hearing the money laundering case, headed by Chief Justice Mian Saqib Nisar.

As the hearing started, former president Asif Ali Zardari’s counsel requested that the hearing be postponed. However, the chief justice rejected his request stating that several lawyers were present in the court. The deputy attorney general informed the court that the hearing was fixed to discuss the formation of a JIT and that Zardari and his sister, Faryal Talpur, had been granted protective bail. To this, the chief justice questioned which court had approved their protective bail.

The Omni Group counsel told the bench that he had prepared a written response to the request for formation of a JIT. “However, I travelled to Islamabad through a PIA flight and my luggage was taken to Lahore,” he said.

The deputy attorney general then apprised the court that Omni Group Chairman Anwar Majeed and his son Abdul Ghani have been arrested.

Responding to the chief justice’s inquiry about former Pakistan Stock Exchange chairman Hussain Lawai, the deputy attorney general said, “He has been sent on a judicial remand and is in FIA’s custody.”

The court rejected the request to shift Abdul Ghani to hospital and sought a plea for his medical treatment. The hearing of the case has been adjourned till September 5.

The FIA is investigating 32 people in relation to alleged money laundering from fictitious accounts, including Zardari and his sister Faryal Talpur.