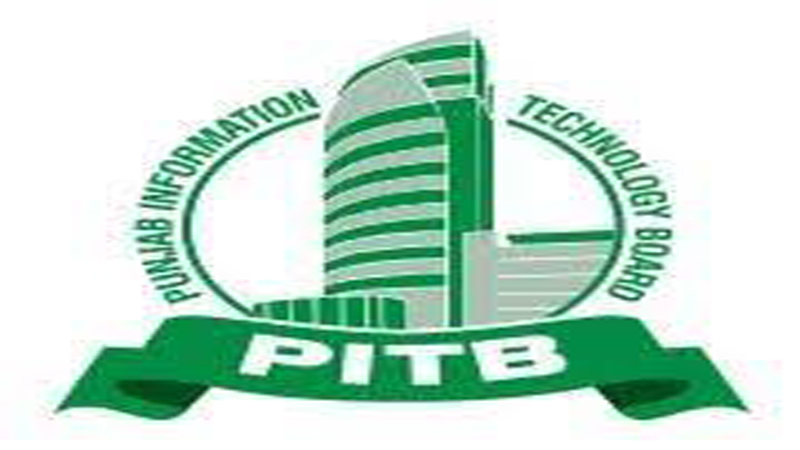 Currently, 23 such centres are operational across the province of Punjab in various universities and educational institutions duly equipped with laboratories. Among these centres, three centres are dedicated for females, which started in mid-2017 while 3,584 graduates have passed including 1,590 females and 3,584 males who have earned on training foreign exchange to the tune of Rs 41,182,000. For current cycle 2,208 applicants have been enrolled while for all phases so far 65,390 applications were received.

The project invited applications for the third phase for freelancing training programme in technical, non-technical and creative design areas to transform Pakistan into a knowledge economy making Information Technology the top contributor to Pakistan’s exports and by empowering the unemployed educated youth.

Pakistan being the world’s sixth largest country, having the best faculties and remarkable resources, better than many institutions around the globe, possesses excellent youth potential to move forward and to grab the economic opportunities through freelancing under the e-Rozgaar programme.

Information Technology University Founding Vice Chancellor and PITB Chairman Dr Umar Saif is of the opinion that the programme empowers the youth to create jobs for themselves in technical, non-technical and creative areas rather than to seek for it.

In freelancing, Pakistan stood third among the world community by earning around $1 billion, which would increase to the tune of $360 million through the earning of $100 per day per person by the 10,000 trainees selected for three-month programme for freelance self-employment. Facebook has developed a specialised course track as per the needs of e-Rozgaar.