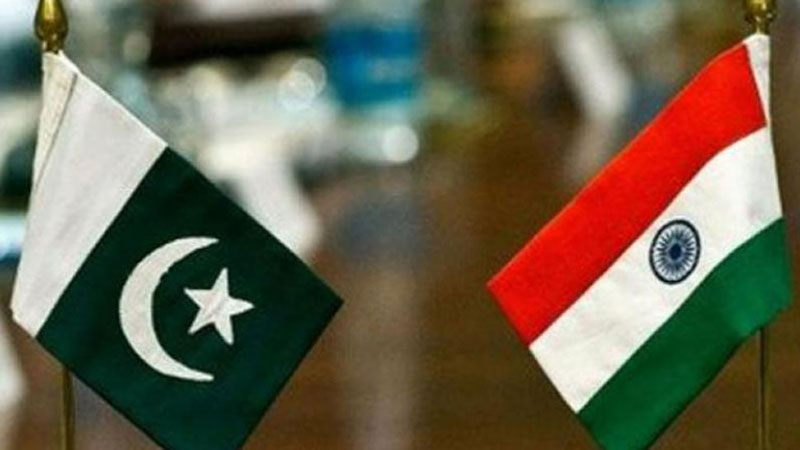 BEIJING: China has welcomed the first-time participation of Pakistan and India in an ongoing counter-terrorism exercise under the Shanghai Cooperation Organisation (SCO) framework in Russia.

Chinese Foreign Ministry Spokesperson Hua Chunying at a regular news briefing on Monday called India and Pakistan important countries in South Asia and said that stability in their ties was the key to peace and development in the region and the world.

“We sincerely hope that they can enhance their dialogue and cooperation both bilaterally and within multilateral mechanisms like the SCO, work together to improve their ties and jointly maintain regional peace and stability,” the spokesperson added.

Indian and Pakistani defence officials said that they believed that the two sides could learn from each other.

The counter-terrorism drill by SCO countries, began last Wednesday, is the largest under the SCO charter with the participation of India and Pakistan for the first time, and Chinese experts say the drill will greatly contribute to stability in Central and South Asia.

The joint drill, which will continue until August 29, sees the participation of at least 3,000 soldiers from China, Russia, Kazakhstan, Tajikistan, Kyrgyzstan, India and Pakistan.

Sun Zhuangzhi, a professor at the Chinese Academy of social sciences told the local media that Peace Mission 2018 would also greatly improve military and political mutual trust among SCO countries, especially between India and Pakistan.

“It’s a rare opportunity for Pakistan and India, which have long been involved in the military conflict, to enhance military exchanges and trust. This could improve regional stability,” Sun said.