Society and history of women subjugation 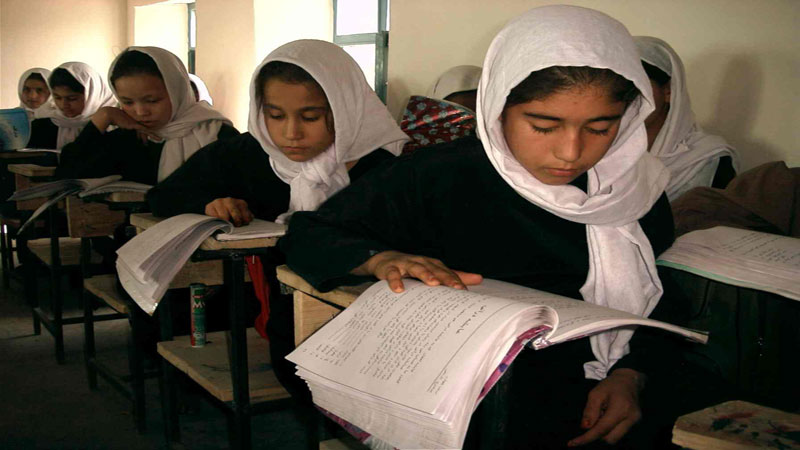 A question that often bothered me is that what is the reason behind the lack of female empowerment in our society? When this question is posed to Pakistani women, some are too afraid to answer while others laugh, shrugging philosophically.

But the answer lies in our society’s history that uses negative thoughts about women through painful words and harsh laws made by men to control them.

Actually, men have been the primary cause behind the lack of progress that women have made in Pakistan. Tragically, 72% of girls in Baluchistan aren’t allowed to get education because parents and brothers do not permit them to leave home. But why?

Because men through history have created the mindset that if young girls are allowed to leave home they will ‘falter’ and make ‘wrong choices that bring shame on the entire clan’. This ‘concept’ in only for the females in our society as the law makers are all men. They have created these rules for their own pleasures.

According to the law in Pakistan, every man is permitted to marry four times, but on the other hand women are only allowed to respond to the proposal of a man. What type of laws are these? A woman in our society is afraid to raise her voice for her rights since history teaches us that women who had tried to fight patriarchy are often branded troublemakers and even in some cases killed.

Another reason behind women’s lack of progress is poverty. Parents often will tell their daughters to sacrifice their dreams so their brothers can get proper education, reasoning that they would be the ultimate bread winners. Furthermore, it’s the daughter and wives that have the burden of upholding the honour of their family. 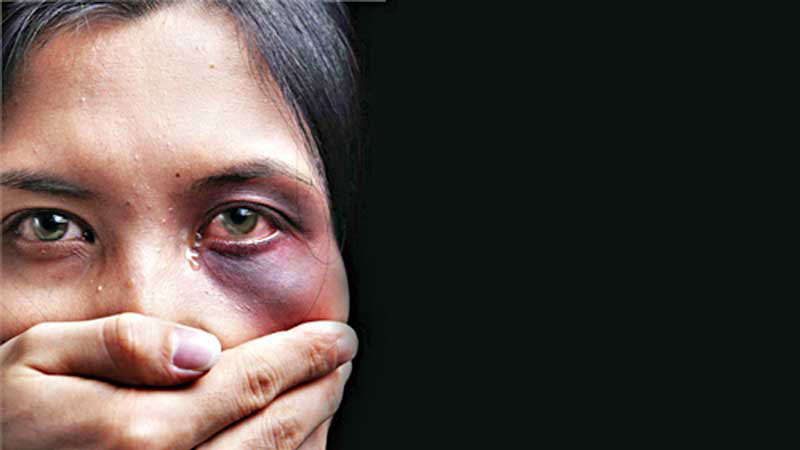 Ironically, the supposed educated clerics also preach that a woman’s right place is her home. Moreover, there is the wide-spread belief that women are the weaker sex physically as well as emotionally.

This presumption is not based on truth, as according research done in the field of psychology; women are far stronger than men physically and emotionally. It is high time that women in our society are provided the support and rights that men enjoy, and the taboos and rules of the patricidal system are broken.