Lack of civic sense in our country

'Sacrifice of animals on Eid-ul-Azha is an Islamic ritual which we celebrate in the month of Hajj. But the problem we face every year as a society is dirt and hygienic conditions and the waste created after sacrifice of animals' 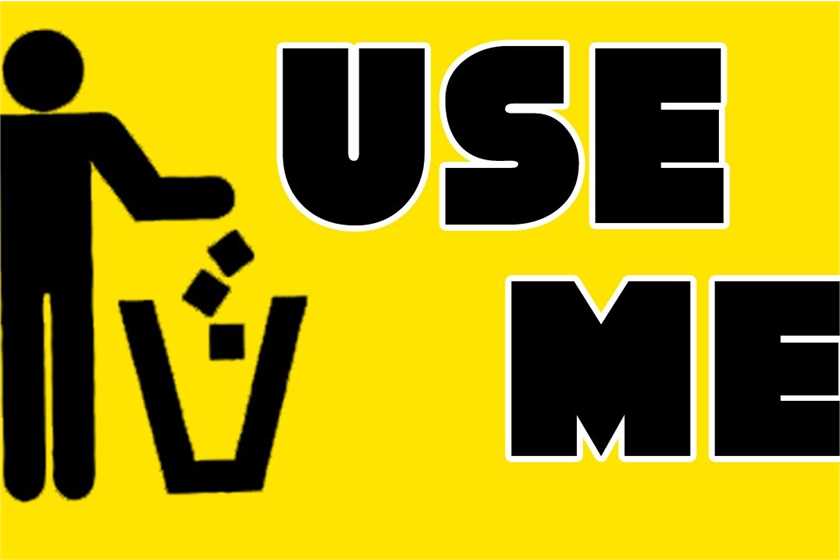 Man is born with five senses, few born with sixth sense, but none is born with civic sense. Although we have the ability to speak, our society teaches  us languages, cultures and norms of our own.

Civic means social ethics. Examples include cleaning roads, streets and public places. It reflects the real personality and shows the responsibility of each person. This includes tacit norms of society that help you function without anyone tripping over your fingers.

The civic sense is to take into account a human being. It means being kind, showing consideration to the elderly, women, children and the disabled, driving in a lane without honking, throwing trash in garbage cans and smoking only in designated areas.

Good manners are extremely important in life. These manners should be instilled in a child from an early age, so that when the child grows up, he/she  may become a responsible citizen.

Unfortunately, we lack collective moral behavior because we do not care about anyone in society. We have become too lazy to show our sympathy and respect. We should be proud of our cultural, religious, social, educational civilization and even more of our nation. But regardless of all these factors, generally we lack sense of being civic.

Having a highly developed society and culture, we are deprived of our ethical approach. We lack civil meaning and we are committed to separatism, racism, vandalism and street anger.

We believe that, given that we pay taxes, we have the right to throw garbage, spit, urinate on the roads and the government has a duty to clean it. During the rains, our roads obstruct daily life, but we continue to blame the government for not cleaning the drains.

Sacrifice of animals on Eid-ul-Azha is an Islamic ritual which we celebrate in the month of Hajj. But the problem we face every year as a society is dirt and hygienic conditions and the waste created after sacrifice of animals. People throw animal organs in the streets and open spaces. Although the government is responsible to keep the garbage away from residential areas, yet the same moral responsibility is deemed with the residents as well.

Moreover, we were never discourteous as we are today. Why this deterioration in the civic sense has happened? Self-containment could be the plausible reason. We, perhaps, do not worry about the needs of others.

However, from the beginning since man began to live as a socialized being; efforts have been made to instill a civic sense, either through stories or religion. All the ancient civilizations had assumed the responsibility of maintaining moral values in society. There may be different value systems, but a common factor that led them to the same platform was the propagation of moral teachings through storytelling.

The Holy Quran along with other teachings advocated civic sense.

“O people, Surely We have created you from a male and female, and made you tribes and families that you might know one another. Indeed, the noblest of you with Allah is He who is the best in conduct.” [Quran, 49:13]

The civic sense does not come only from the application but from a “sense of belonging” that creates pride and a sense of belonging. It is our duty to make all citizens responsible. The law cannot be applied in many things. As a society, we have to approach this problem proactively and we need to build that sense of responsibility.

A well-planned and coherent educational system with effective training strategies and concentrated efforts will be able to instill values among our younger generation until it becomes second nature in our children. The formation of values as a determinant of behavior is an important phenomenon that cannot be ignored.