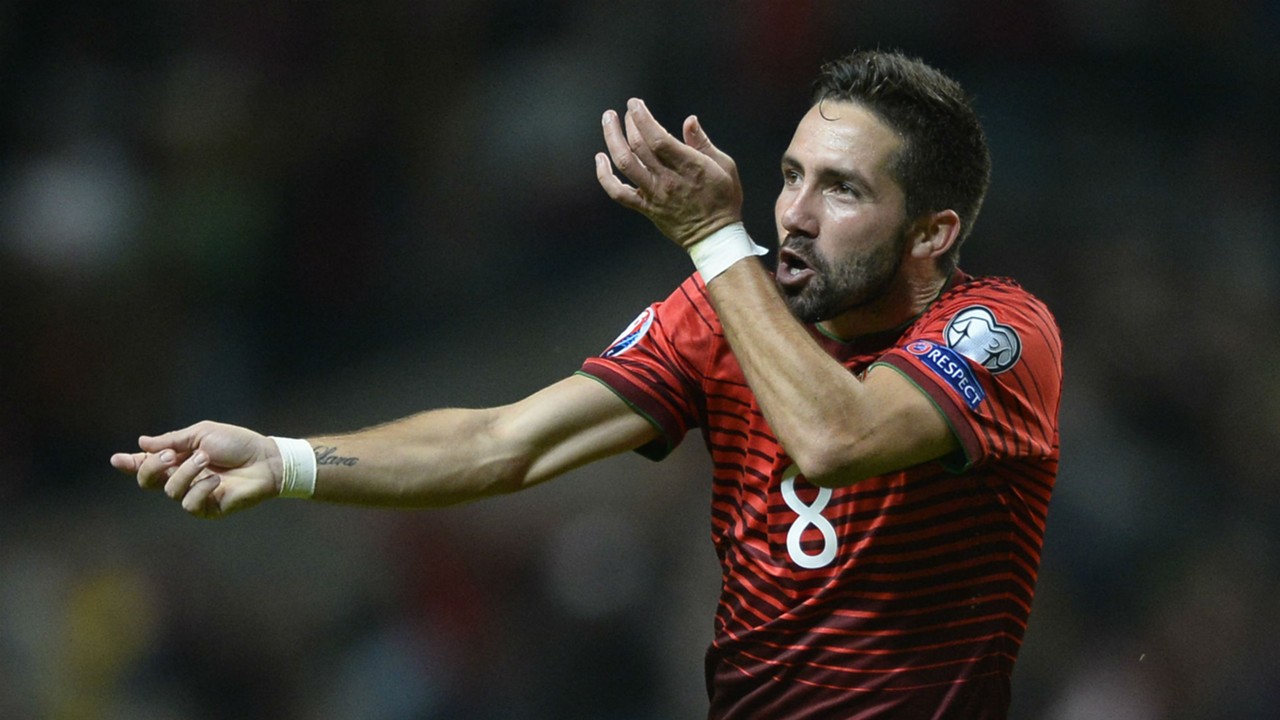 Having won the Euro’s in 2016, it seems bizarre that only two years later, Joao Moutinho has wound up at newly promoted Wolverhampton Wanderers.

For a player of such experience, it seems a 5 million pound price-tag is a snip to say the least. The general consensus that his age might negatively affect his performance is nonsense in my opinion.

Creatively, Joao Moutinho can compare to some of the best in his league, with Adrien Rabiot, Marco Verratti and Jean Michael Seri among others all ending the previous Ligue 1 campaign with less assists and goal contributions than him.

Additionally, his signing should allow Ruben Neves more freedom to get forward, and Moutinho, who’s defensive statistics were a slither worse than Neves’s despite being in a substantially better league, will be allowed to specialise in a position that doesn’t require much speed.

Also, his ball distribution is immense, and in the Champions League last season, he made more key passes per game than Iniesta and Luka Modric, while he was only 0.1 per game behind De Bruyne.

Lastly, at Wolves, the Portuguese legend can help hone his potential successor for both club and country making him an invaluable asset, and a bargain for only 5 million pounds.