KARACHI: The Karachi police on an intelligence tip off, has arrested three terrorists of banned outfit Tanzeem Harkatul Mujahideen after conducting a raid on Malakand Graveyard, Pathan Colony in SITE.

According to the claim of SITE A police station, the arrested criminals have revealed during interrogation that they have remained part of the terrorist network in the city. They also disclosed before interrogation officials, information regarding their abiders and the next possible terrorists’ attacks in the city, the police have claimed.

The police on the sensitiveness of these arrests have shifted them to an undisclosed location. On the information provided by arrested criminals, police has claimed to have recovered arms and ammunition from the Malakand Graveyard.

The recovered arms would be sent to laboratory for forensic examination in order to ascertain their past usage in criminal activities in the city. 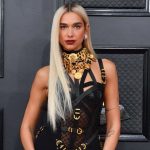 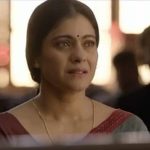 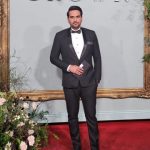 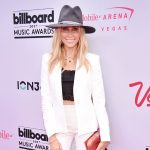 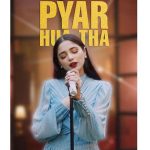