A day prior to this, Federal Minister for Information and Broadcasting Fawad Ahmed Chaudhry had informed that the duo's name is expected to be placed in ECL 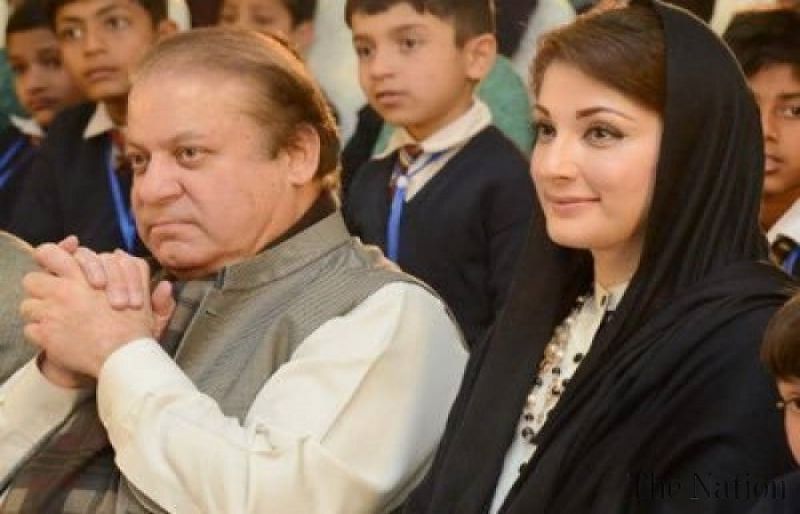 ISLAMABAD: The names of former Prime Minister (PM) Nawaz Sharif and his daughter Maryam Nawaz were placed on the Exit Control List (ECL) on Tuesday after the approval from the newly formed federal cabinet.

A day prior to this, Federal Minister for Information and Broadcasting Fawad Ahmed Chaudhry had informed that the duo’s name is expected to be placed in ECL.

On June 12, NAB had requested the Interior Ministry to place their names in ECL.

In a letter, NAB had maintained that Sharif family must be placed on the ECL as the trial against them had entered into the final stage, adding that there were high chances that the suspects might flee abroad by taking into consideration the possible forthcoming verdict of the trial.

Yesterday, the federal cabinet decided to put their names in ECL.

On July 6, an accountability court sentenced Nawaz to a total of 11 years in prison and imposed a £8 million fine (Rs1.3 billion) in the corruption reference, while his daughter Maryam was sentenced to eight years with a £2 million fine (Rs335 million). Nawaz’s son-in-law Capt (retd) Safdar was also given a one-year sentence without any fine.

The Sharifs have challenged the court’s verdict in IHC demanding the declaration of the verdict as null and release on bail.