CPEC spurs Pakistan’s industrial growth, up by 5.4% in FY18 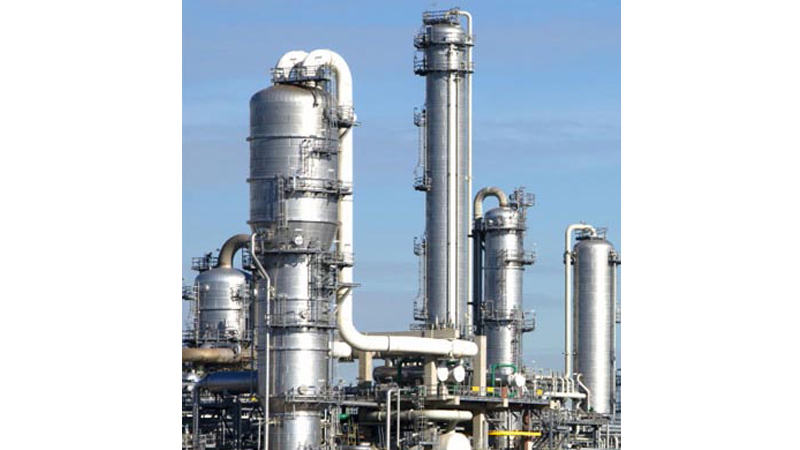 The country’s large scale manufacturing (LSM) sector has witnessed growth of 5.38 percent during the fiscal year 2017-18 (FY18) compared to the corresponding period of last year, but, below the government’s FY18 target of 6.3 percent.

The factors, according to the central bank, which facilitated LSM growth mainly included increased capacity utilization due to ease in energy supplies; high credit off-take owing to low interest rates; output stimulus in associated industries due to widespread construction activities; and an improved business environment on the back of CPEC related projects and favorable law and order situation.

Construction allied and consumer durable industries registered a notable growth. However, sugar industry was not able to capitalize on record sugarcane production; in stark contrast to last year, when it was the main driver of LSM growth.

The Quantum Index Numbers (QIM) of large scale manufacturing industries was recorded at 147.07 points during July-June 2017-18 against 139.55 points during same period of last year, according to latest data of Pakistan Bureau of Statistics (PBS).

The State Bank of Pakistan (SBP) said industrial production has witnessed the highest growth in the current fiscal year since FY08. The performance can be traced to noteworthy contributions from construction and manufacturing activities. Public sector development program (PSDP) and CPEC related expenditure have had a spillover impact on manufacturing sub-sectors such as steel, cement and automobiles. However, the industry could not achieve the growth target set for FY18 on account of a lower increase in gross value addition (GVA) by electricity generation and gas distribution.

The highest growth of 13.24 percent was witnessed in the indices monitored by Oil Companies Advisory Committee (OCAC) followed by Ministry of Industries with 5.04 percent and the indices of Provincial Bureaus of Statistics (PBOS) with 4.4800 percent.

On the other hand, the industries that witnessed negative growth include f, chemicals (0.23 percent), fertilizers (9.88 percent), leather products (0.19 percent), and wood products (37.75 percent).

The provisional QIM is being computed on the basis of the latest production data of 112 items received from sources including Oil Companies Advisory Committee (OCAC), Ministry of Industries and Production (MoIP) and Provincial Bureaus of Statistics (PBoS). OCAC provides data of 11 items, MoIP of 36 items while PBoS proved data of remaining 65 items.