It is important for police to win the trust and confidence of people: IG Punjab 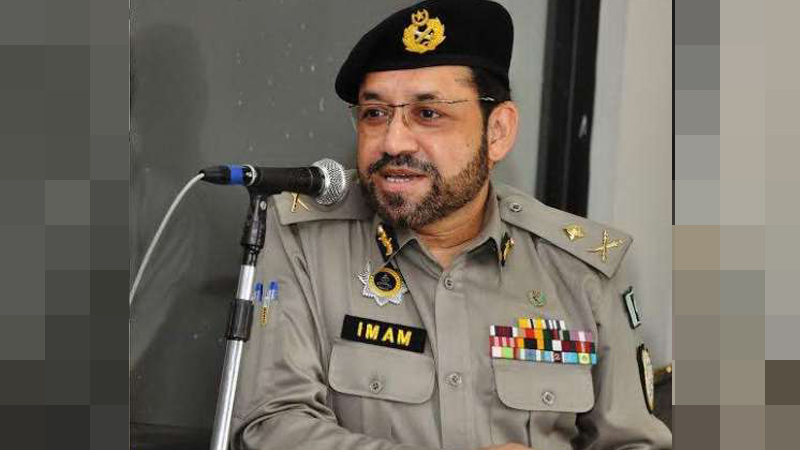 It is the prime responsibility of police force to behave in a good manner, be honest and professional with those who come to police stations with their complaints and should also ensure that all the available resources must be utilised to solve their problems.

Inspector General of Police, Punjab Dr Syed Kalim Imam expressed these views while directing the assistant superintendent police during a video link meeting at the central police office on Friday.

He added that young officers should get their initial postings in tough areas because experience of this field posting will prove advantageous in professional life.

He said that all the officers and officials of police should further improve their performance as well as their behaviour so that the complainants will consider them their well-wishers. He further assured that being the head of Punjab police, he will also take all the possible steps in this regard.

He said that most of the complaints in rural areas are related to revenue department so he directed senior officers to develop effective coordination with the said department in order to resolve the problems of complainants in time.

IG Punjab has further directed the ASPs to further strengthen the coordination between police officers in order to ensure rule of law and safety and security of the lives and property of the people. He also asked them to give their suggestions for further improving the performance of police IG Punjab said that female officers should perform their duty with national zeal and fervor and that they should avail command opportunities and should get access not only to national institutions but also to international institutions on basis of their professional skills.

He also emphasised that effective investigation is of vital importance in any case to put criminal behind bars so all the investigative officers should enhance their skills and should do their job with complete impartiality. IG Punjab also issued orders that all the DPOs have to submit a report to Additional IG Investigation of at least two cases from its FIR to final report so that this content can be used for the training of new investigative officers. He said that it is mandatory for officers of all cadres to get advance training in order to perform their duty with professional excellence and to meet contemporary challenges. IG Punjab said that all the sources must be utilised for the welfare of police force and for further improvement in the condition of police stations.