* Contractor claims that the delay was caused due to slow pace of work by KWSB, SSGC and KE working on provision of utilities 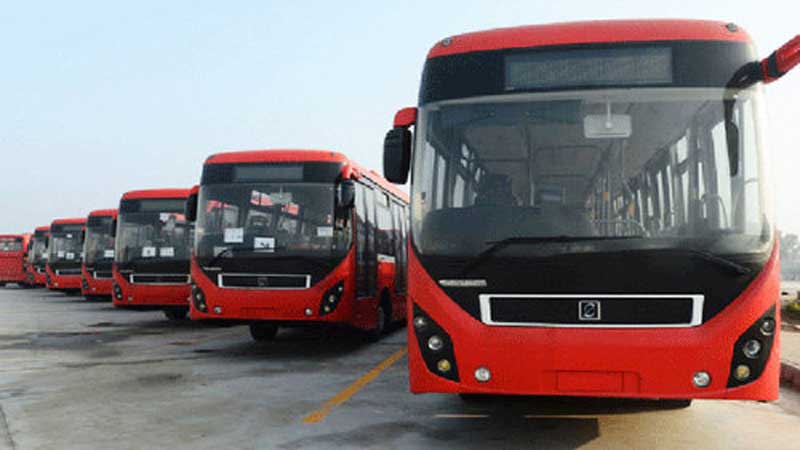 SMTA officials said that the contractor for the project, M A Engineering had been issued a show cause notice by SMTA for the completion of the remaining work by October 30, 2018. They said that two additional months had also been advised for face lifting of the project including the purchase of 42 buses.

“Funds of Rs 600 million (mn) have already been released to the contractor. There is a low probability that the project cost would escalate,” said SMTA officials.

When questioned about the delay, the contractor attributed the incompletion of the project to slow pace of work by Karachi Water and Sewerage Board (KWSB) and Sui Southern Gas Company (SSGC) which were working on underground utilities. The contractor also said that the delay was caused because K-Electric (KE) took a year for the completion of its underground power facility at the designated sites.

The interim minister for Transport and Mass Transit, Col (retd) Dost Muhammad Chandio also expressed his annoyance at the slow pace of construction work in OLBRT-I. Chandio said that the delay had caused anxiety among the citizens.

The Orange Line project was initiated in June 10, 2016 by the then Sindh Chief Minister (CM) Qaim Ali Shah with a project cost of Rs 1.85 billion. The project was expected to be completed by April 2017.

The 1.25 km long portion from Metro Cinema to DMC west office Orangi 5 is still incomplete while 60 percent of work from Banaras Bridge to Secondary Board of Education North Nazimabad has been completed. Two lifts and three bus stations are yet to be constructed.

According to SMTA officials, this project would be connected with Green Bus project after completion. The officials also said that preparations were underway to launch more BRT services in name of Red, Yellow and Blue lines in city, which would be integrated with Green Line BRT.