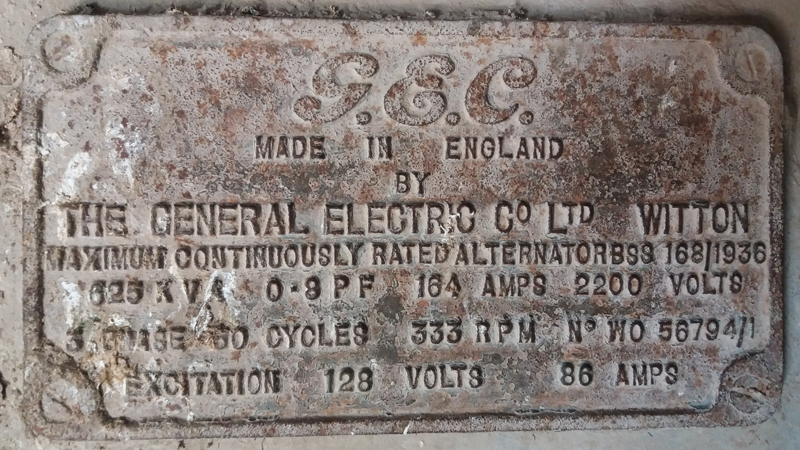 Inaugurated in August of 1924, the power plant was first of its creations which brought electricity to the region at a time, when having electricity was not less than a rarity.

District of Shikarpur has elegant identification in the history of Sindh province due to its beauty, narrow streets, monumental buildings, being prominent in education, being called the city of sweet water and being well known for Achar (pickle). Besides that, the people of Shikarpur were also the first few lucky ones to enjoy uninterrupted electric supply in the region almost a century ago due to the services and efforts of Professor Shewa Ram Pherwani.

Professor Shewa Ram Pherwani, the man behind the impetus for the creation of first ever power plant in Shikarpur, was born in 1867 in Shikarpur. Shewa Ram belonged to a famous family of Pherwani got special attention due to his polite and kind character, when he served as a Professor in Sociology department at Bombay University. After achieving tremendous success in his early projects, which included the establishment of an ice factory and a clothing factory, Pherwani showed his interest towards the creation of a power plant. 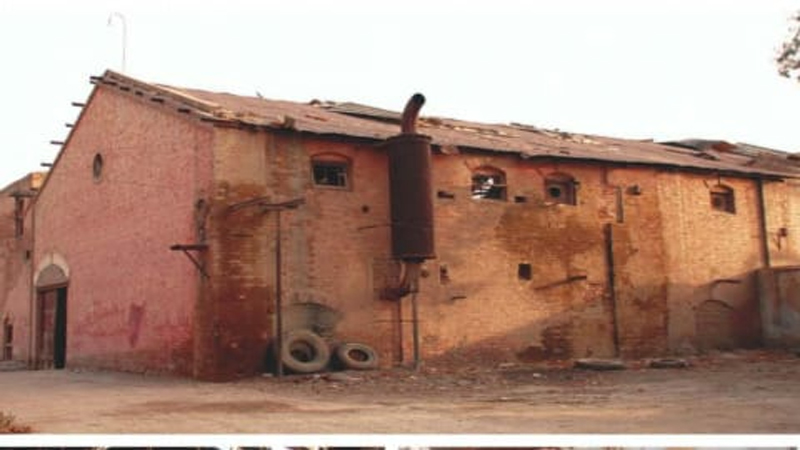 Seeing the ambition of Professor Shewaram Pherwani, he was encouraged and facilitated by Deewan Bahadur Murlidhar Punjabi, president / chairman of Municipal Committee Shikarpur, Professor Anwar Figar Hikro, who is a well known person in the history of Shikarpur.

The construction work to build private power plant was initiated beside Railway Station Shikarpur and the all necessary machineries imported from England were installed with the help of engineers and experts. After humungous amount of work, power plant was inaugurated with the name of “Shikarpur Electric Company” (SEC) in August of 1924 and first electric supply connection was established in the residences of Hindu traders. After that, the facility was transformed to the bazaars of these traders where they were running their businesses.

Initially, a fixed voltage system was introduced but later an electric meter had also been installed behind the main gate inside of every house, sealed in wooden box, to check the matter reading used by consumers. 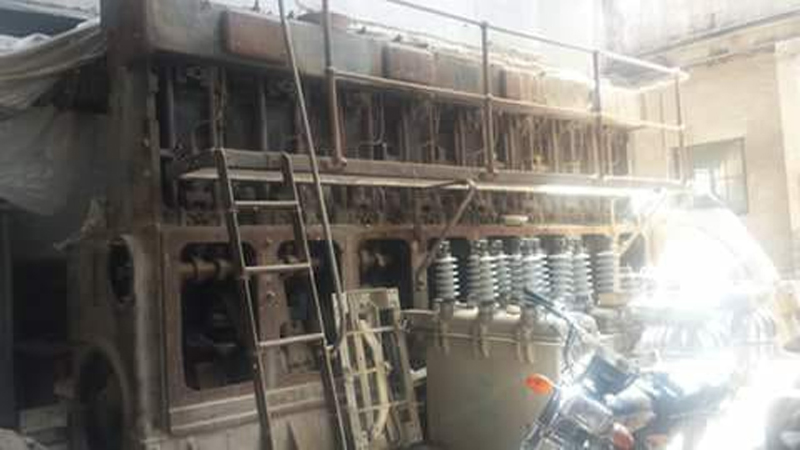 Gradually, the people of Shikarpur also showed their keen interest in electricity and the whole city succeeded in getting power supply connections with a little advance payment.

But a change of events happened at the time of partition when, Professor Shewa Ram Pherwani handed the management system of SEC to his close relatives who did not migrate to India after partition, but Professor Shewa Ram on the insist of his family migrated to Hindustan in 1947 and died in 1950. It was also reported that Deewan Bahadur Murlidhar Punajabi , partner of Pherwani, had also died in 1938 in Shikarpur.

After partition Shikarpur Power Plant Company continued its services to generate an uninterrupted power supply for people of Shikarpur, but soon it was merged into Water and Power Development Authority (WAPDA) during 1960-1970. 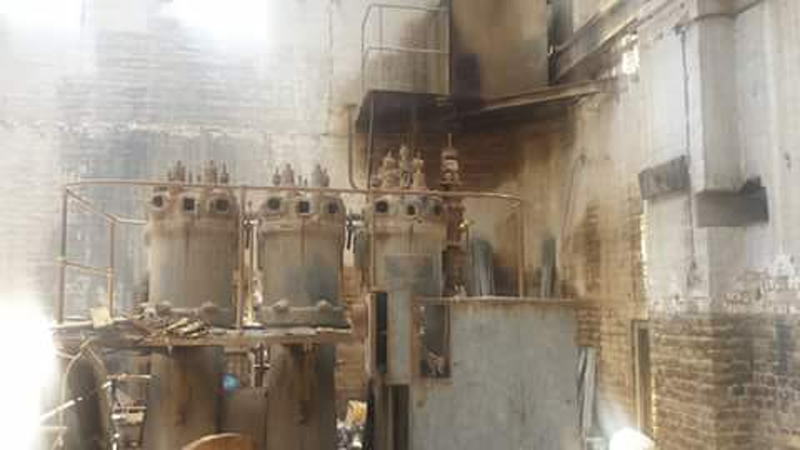 After the merger of private power plant into WAPDA, the concerned authorities continued benefitting from services of Shikarpur Electric Company, but after few more years, WAPDA installed their updated machinery system on seeing the extra need of power generation which had increased and hence the power plant installed by Professor Shewaram Pherwani ended its unforgettable journey.

The WAPDA authorities set up its offices like Xen, SDO-1, 2 offices and the number of other offices of the clerks in front of power plant, The area of the old power plant was turned into a mere store room which still exists in today’s famous WAPDA office of Shikarpur.

Pakistan, including province of Sindh especially Shikarpur continue to face severe power and tripping issues and the problem keeps on getting worse with every passing day. It is very unfortunate to see that the concerned authorities, instead of doing required improvement in the century old creation, left it to decay and gradual obsolescence.

This lack of attention from the authorities is just one example of our institutions taking the century old creations for granted. Analogous stories could be found not only in Sindh, but in other provinces as well.