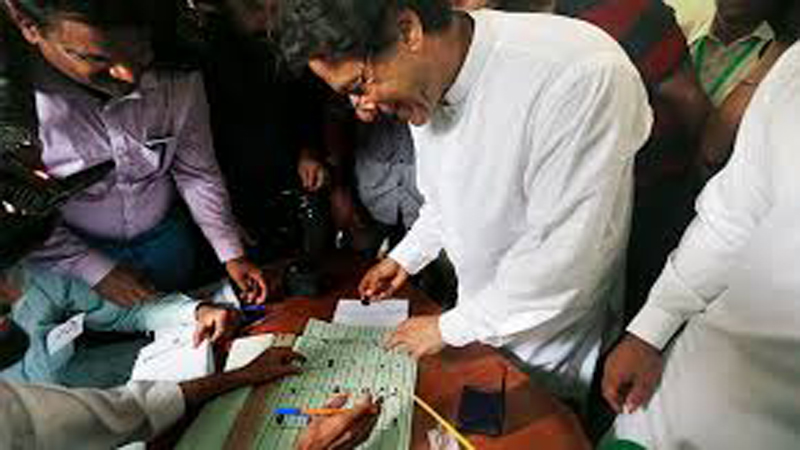 The Election Commission of Pakistan (ECP) on Friday accepted Pakistan Tehreek-e-Insaf chairperson Imran Khan’s apology over violating the secrecy of the ballot while casting his vote on July 25.

This paves the way for notification for Imran Khan’s victory in NA-53 Islamabad and other constituencies where he was declared winner after the polls.

In an affidavit submitted by the PTI chairman earlier in the day, Khan maintained that he did not intentionally stamp his ballot publicly. He said photos of the ballot were taken without his permission, while the curtain used to separate the area where ballots are stamped from the polling booth had fallen due to the large crowd gathered in the room.

Awan had also sought an end to the case and requested the ECP to issue notification for Khan’s victory from NA-53 Islamabad. Imran had won NA-53 seat by defeating former prime minister Shahid Khaqan Abbasi, who polled 44,314 votes against the former’s 92,891 votes.

The electoral body, however, withheld notification of Khan’s success from the constituency in view of hearing of the violation of the electoral code.