1947: when majorities migrating to their respective sides became a bloody business 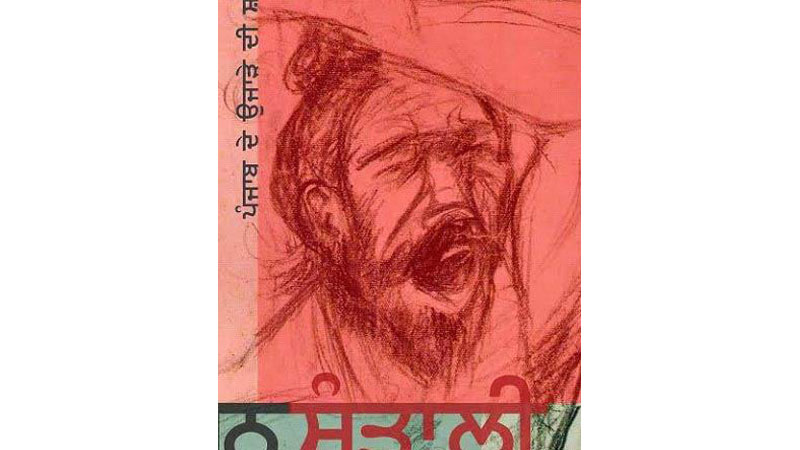 While, thousands celebrate the Independence Day by singing patriotic tunes and watching 14th August special broadcast, there are those that sit back and remember the harsh unforgettable happenings associated with these dates. Instead of celebrating they delve into their nostalgia. According to a rough estimation, around 17 million people were forced to migrate after the partition lines were drawn. In this brutal time of dislocation mad things happened –around one million lives were lost in the quest of an independent land.

Talking about Punjab, Amarjit Chandan in his upcoming book San Santali says, “Punjab has never been at peace since the last three thousand years except in the advent of twentieth century (when Punjabis were ruling). Later, in the mid of the twentieth century, Punjab’s division caused great havoc to the land and its people.”

Chandan doesn’t see partition as a sane decision of the past. He believes that Punjab could have been better off as an autonomous body. Punjab, a symbol of fertility and prosperity, had dealt with several invaders and dyed the crudest of alien philosophies into its rich colours but the partition left this peaceful land and its people, grief stricken. The literature produced during that time is deeply impacted by the pang of tragedy.

As it is often said, only literature produced by natives can bear testimony of that particular time

Chandan, in his book San Santali, collected poetry written by fifty three random poets. The poetry talks about the time of partition. The expressionist painting of a grieving man in the title leaves the spectator quite heartbroken. The painter, Sardari Laal Prashar (vice principal of the Mayo College of Arts, before 1947) has sketched the pain of a turban less sardar lost in deep agony.

This painting symbolises the broken Punjab, deeply agonizing and in utter distress.

In the very detailed preface, Chandan raises a few rhetoric questions carrying emotional appeal for the readers. If Punjabis are a fun loving race with a natural tendency of creating jokes out of everything, then how come in the time around 1947 no light literature or art was produced? Chandan wonders. He also complains that the artist, Ishwar Singh (who did a painting of Hiroshima), never painted Punjab’s partition. 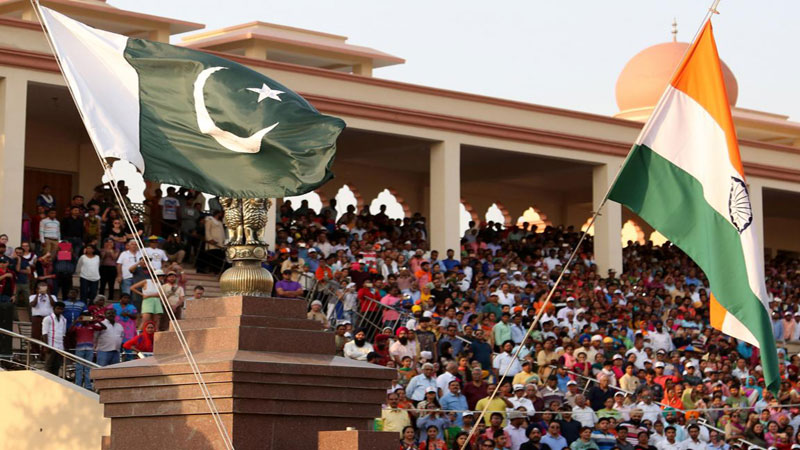 Indicating details and names of all prominent writers who often talk about freedom, politics and angst of life; Chandan questions, how come they didn’t write about one of the greatest tragedies that befell our land? Perhaps they were deliberately avoiding it because it isn’t easy to give voice to the aggression they held in their hearts about the partition.

Chandan also wrote about the renowned Punjabi poet, Ahmad Rahi, who died in a Lahore hospital while begging to be taken back to Amritsar.

He wondered why Punjabis have differences with each other, because in his belief, Hindu or Muslim, they all hail from the same land, and irrespective of their religions, suffered the most during the partition.

Not only were they unsettled geographically, but newly erected barriers in Punjabi language drew the divided land further apart, as Muslim Punjabis used the Shah Mukhi way of writing and Sikhs followed the Devnagri.

Since language is the only way to express our feelings, Punjabis were baffled when their language was marginalised. But Chandan is of the view that any Punjabi writing in whatever form, is producing Punjabi literature. 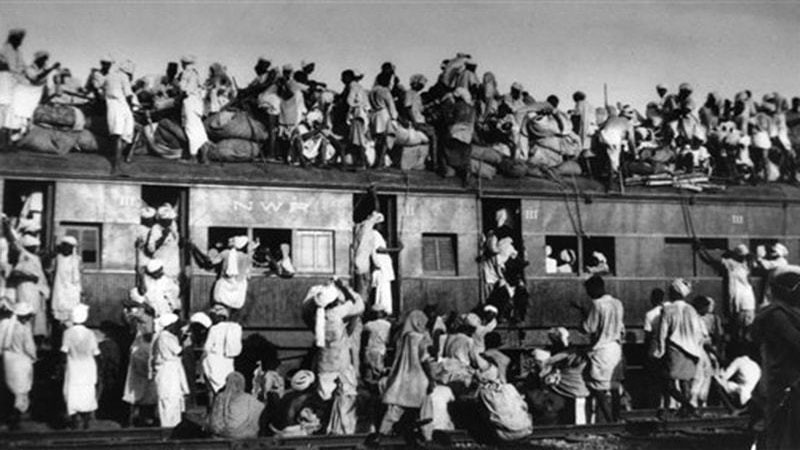 As it is often said, only literature produced by natives can bear testimony of that particular time. While reading this collection we manage to go back to that catastrophic era through the fissures of the relevant memories of these writers. Books like this should be taught in schools in order to inform our new generation about the hardships their predecessors went through in order to ensure the safe havens we live in today. In addition, they should be told that there are more ways of celebrating independence than driving on roads and chanting loud slogans.