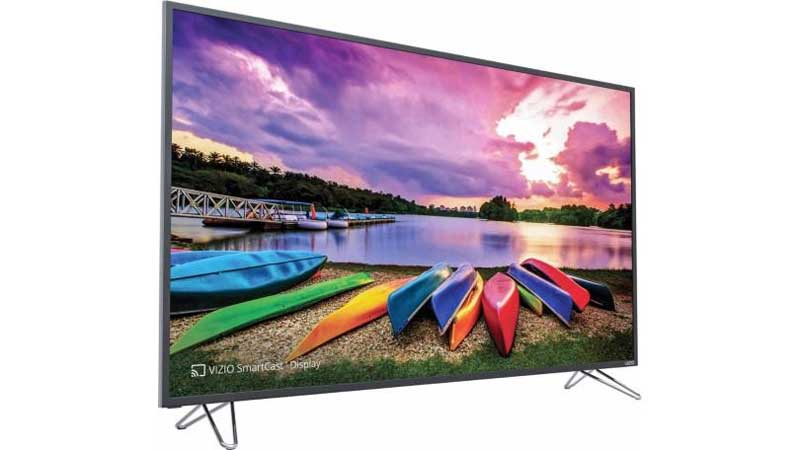 One of the world’s largest TV sets manufacturer and household appliances Hisence Group has established manufacturing plant in Karachi and started the production of LED TV’s.

World’s third biggest brand in TVs, Hisence, on Wednesday through its local distributing partners, Tri-Angel Electronics, has launched the latest and top of the line LED and Laser Televisions in Pakistan.

Chinese multinational major appliance and electronics manufacturer, Hisense operates production units across the world including in Europe. Recently, the Hisence group has acquired Sloveniain household manufacturer Gorenje. Hisense has also acquired Toshiba and Sharp and is now producing their units all around the world.

Hisense who have already bought Toshiba brand will start selling under their umbrella from March 2019 through its subsidies and distributors around the world, and Tri-Angles Electronics will be the distributor in Pakistan. The Chief Executive Officer (CEO) at Tri-Angels Electronics, Imran Ghani said Hisense is the number one TV brand in China, Australia and South Africa while it has a global reputation of being World’s number four brand.

Talking about investment plans, Ghani said, “We have invested $1.5 million till now and will be investing $1.3 million further through Clean Lab which has also been established while production of LED panels in Pakistan will be started soon from there”.

He said Tri-Angels has started production of Hisense LED TV’s from July 1, 2018 with the aim to cater the Chinese market which is 60 percent in Pakistan and also the Korean market which is 40 percent.

Ghani said with a capacity of producing 500 sets per day we will achieve 8 percent growth in Pakistani market. Tri Angels has 100 employees and will rise up to 200 employees till the completion of Clean Lab which is near to its completion till January 2019. Initially, Hisence’s brands 4K LED, 4K ULED and Laser TV technologies have been introduced in Pakistan.

The Consular Attaches of China to Karachi, Ms. Miranda Lee and Mr. Qin Xuqian, were also present at the launching ceremony.

Hisense currently has three overseas production bases, seven overseas R&D Centers and 18 overseas companies and now with the partnership with Pakistani manufacturers, their network, production and sell would increase. Hisense has not only emerged as the top TV brand but it has also been manufacturing one of the best smart phones in the world. Currently the available models in Pakistan including H11 prime, H11 prime elite, and H12 premium.