PTI ‘will ensure due share of interior Sindh in development’ 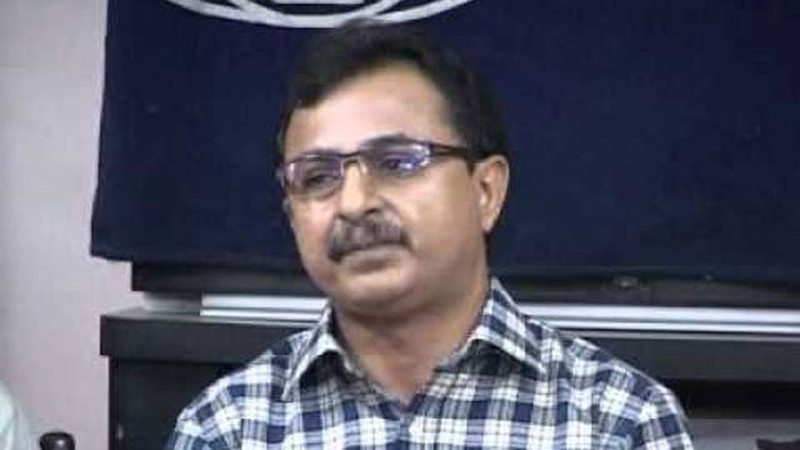 The Pakistan Tehrik-e-Insaf led federal government will ensure the due share of interior Sindh districts in development projects initiated in the province, MPA-elect Haleem Adil Sheikh said on Saturday.

He was speaking at the first day of a two-day Thanks Pakistan Rally before it left the coastal city for a tour of interior Sindh distircts.

“The people of Karachi and interior Sindh had been made hostage at the hands of the PPP governments,” he said, adding that the party was once again trying to keep the people hostage. “PTI will not allow incoming rulers of Sindh to loot public money and usurp basic rights of the people”.

Adil said that PPP had remained in power in the last decade and it had failed to solve the problems of the masses. “The party exacerbated the troubles of poor farmers who were deprived of irrigation water and fair procurement prices for their produce.” He insisted that the party’s poor policies had devastated the agriculture sector in Sindh.

He said Sindhi people had rejected Nawaz Sharif time and again, and very soon, the province would also reject the PPP due to all the foul play committed by the party in the past. He said PTI did not just get votes in Karachi but it also emerged as a force to reckon with in interior Sindh. He said PTI has bagged the largest number of votes from Hyderabad.

The organisers of the rally said that the purpose was to ensure active participation of the Sindhi people in the party’s nation-wide victory celebrations. They announced that in the second phase, rallies would be attended by the PTI chairman as well.

The rally passing through Sohrab Goth, Al-Asif Square, Malir and Quaidabad will proceed to Hyderabad late on Saturday night. It will proceed to Gharo, Thatta, Makli and Tando Muhammad Khan. The participants will also visit Bhit Shah, where they will offer fateha at the shrine of Shah Abdul Latif Bhittai. The rally will pass through Mirpurkhas, Matiari, Hala, Nawabshah and Sanghar.