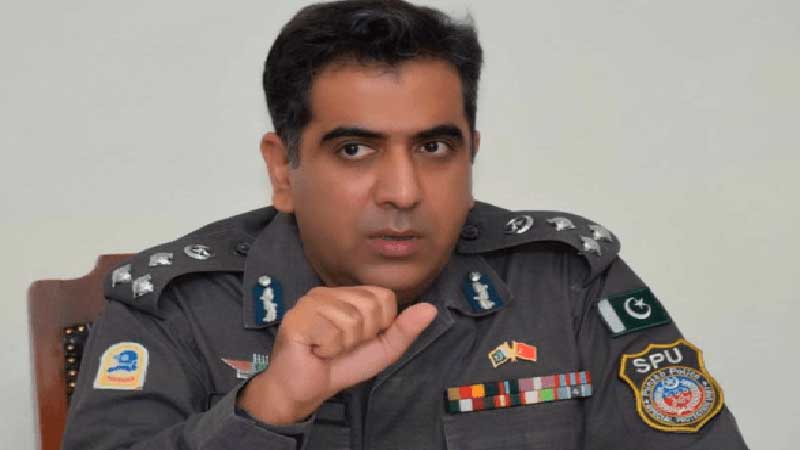 Reportedly, the letter expressed gratitude to the PRO for extending foolproof security measures for peaceful election process in the three districts of the division.

“All participating police officers should be justifiably proud of their service to support our organization, and the Mission is extremely grateful to you, your officers and other personnel who have made our task both easier and safer due to your support “, the letter concluded.

Meanwhile, the RPO Faisal Rana said that a vigorous, effective and merit-based complaint redressal mechanism has been fully activated to resolve the police-related complaints of the citizens in 72 police stations of the Bahawalpur police range.

He made these remarks while hearing the complaints of complainants of Bahawalpur police range.

“Officers need to hear the complaints with complete attention to ensure an effective investigative process in delivering justice,” Rana said.

He further urged that the complaints should be addressed by adhering to the due process of law and without any discrimination, and said that delaying tactics could hamper the complaint redressal system and a stern action would be taken against any police official for delaying a complaint.

Later, the RPO addressed complaints of many people.