Qutbuddin Aibak: The forgotten tomb of a slave sultan 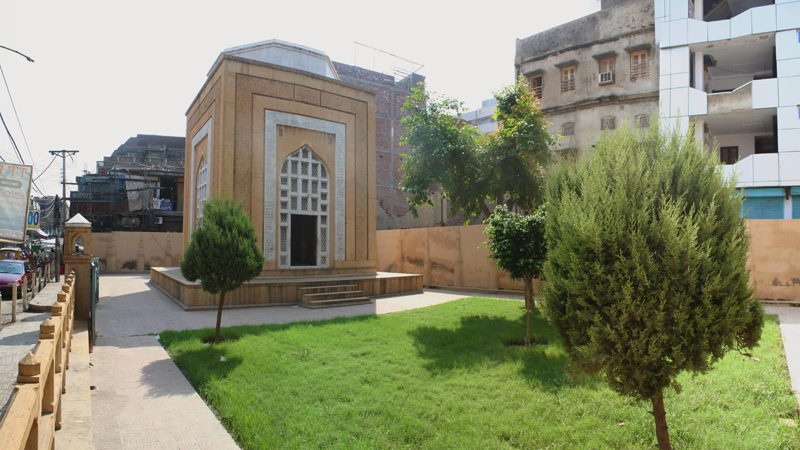 Have you ever been to Anarkali Bazaar in Lahore which is considered among the oldest bazaars of Lahore? Anarkali remains one of the oldest surviving markets in South Asia, dating back at least 200 years and derives its name from the mausoleum of a courtesan named Anarkali, who was in love with the Mughal emperor Jahangir. In this bazaar you will see a tomb and a plaque stating ‘Qutbuddin Aibak’. Many of us might have ignored it as it is located on a busy road and among the traffic jams people usually are unable to see it. But those who do get a chance to see it might not have gone inside the tomb to find out who is buried there. Well, let me start the story of this man Qutbuddin Aibak so that my readers might get an insight of who he was and why was he buried there.

Today, Aibak is forgotten by most of us and the new generation is totally ignorant of him and his place in history. Aibak is known as the founder of the slave dynasty and it is believed that the name derives from Aibak, who was sold into slavery.

When Ghauri died in 1206, he had no male heir and so according to his will, Aibak was made the Sultan. And that’s how a slave rose to the position of king

Aibak was born in a Turkish family of the Aibak tribe and unfortunately during his childhood he was arrested and sold as a slave. Historic references say that he was bought by one of the tribal chiefs of Nishapur, who treated him like his own son. Aibak didn’t know that this would be a turning point of his life because the tribal chief provided him with excellent education and trained him in the fields of archery and the art of horsemanship. However, Aibak could not long enjoy the patronage of his master, as after his death his sons sold him again.

Luck favoured Aibak again, as his new master was as the famous Muhammad Ghauri , Sultan of the Ghaurid Empire. After Ghauri bought him, Aibak once again became the ‘favourite’ of his new master because of his exceptional character and outstanding qualities. That was the time when Aibak started his new life by moving ahead from being only a slave as Ghauri made him the ‘amir-i-akhur’ (master of slave).

From ‘amir-i-akhur,’ Aibak rose to the rank of a general. He was responsible for most of the conquests of Northern India and was appointed Ghauri’s viceroy of Delhi. When Ghauri died in 1206, he had no male heir and so according to his will, Aibak was made the Sultan. That was the time when a slave rose to the position of Sultan. Aibak, a former slave was now “the master of all.” It was Qutbuddin Aibak who shifted the capital from Ghazni to Lahore, and then from Lahore to Delhi, and thus is considered as the first Muslim ruler of South Asia. After coming to power, Aibak had to face many challenges, in order to keep his position intact. Turkish officers could not be trusted as they were all jealous of him and his power. Another major threat was posed by the Rajputs who were defeated and the sovereignty of North India was taken away from their hands by the Turks. As a result they too were fighting the Turks. 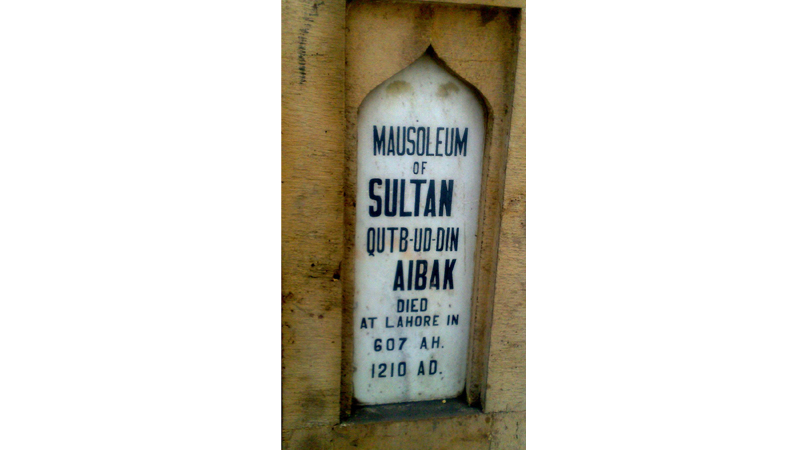 Aibak faced all these difficulties with mental strength. He was well acquainted with the principles of civil administration and was an expert in military affairs. He first strengthened his position in Delhi and Lahore and then most of Turkish nobles were convinced to admit his subordination. He restored peace and prosperity in the areas under his rule and roads were free from thieves and robbers, who were very common in those times.

Aibak was known as ‘lakh baksh’ (giver of hundred thousand) because of his generosity. He was also a pious Muslim.

A unique step Aibak took was that he established the ‘slave dynasty’ on the death of Muhammad Ghori in 1206 when he assumed independence of his reign and was followed by nine other ‘slave kings.’ His successors, who ruled India until 1290, were also slaves like him and thus dynasty became known as the ‘slave dynasty.’ Six centuries of Muslim rule in India followed Qutbuddin Aibak and the slave dynasty lasted until 1290. The Sultanate itself lasted until 1526 until the Mughals took over.

Historic accounts tell us that like Mughals, Aibak also was a lover of architecture and build some renowned monumental buildings in Delhi and other cities. He started the construction of Quwaat-al-Islam Mosque at Delhi. He also laid the foundation of the Qutab Minar, which was completed by his successor Iltutmish.

Aibak is also remembered in history for various things he did such as his combining of Hindu and Muslim styles and willingness to employ skilled Hindu artisans to create India’s first state-funded Islamic monuments. This act of his united the Hindus and Muslims of sub continent. Historians say that during his reign, he destroyed a number of Hindu temples and Buddhist monasteries in India and Delhi and using that material he built the mosques and madrasas for the Muslim community. It is said that he built one mosque at Delhi and another at Ajmer.

As per historic accounts Aibak had started construction of the impressive Qwat-ul-Islam (might of Islam) mosque in Delhi in 1192. The mosque was built in a period of four years (1192-97) and acquired its first set of boundaries over the remnants of twenty-seven Hindu-Jain temples that were demolished deliberately as an act of war to establish the power of Ghaurid Turk rule in the newly acquired city of Delhi. Expansion of the mosque was continued after Aibak’s death by his able son-in-law and general of the army, Iltutmish, in the year 1230. 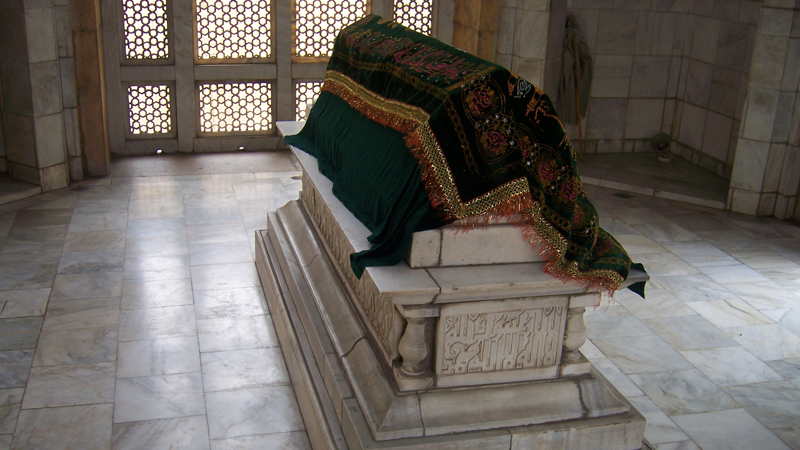 Aibak started the construction of the magnificent Qutub Minar, a minaret for announcing the Islamic call to prayers in Delhi in 1199 A.D and the work was finished during the reign of Iltutmish. The Qutb Minar “has no parallel in the land of Islam,” wrote eyewitness Battutah. This majestic cylindrical tower continues to be a representation of strength and architectural brilliance of the country. During the time of Aibak’s rule the Iron Pillar was also built. Standing at the centre of the Quwwat-ul-Islam Mosque, the Iron Pillar is undeniably amongst one of the most famous heritage attractions in Delhi and within the entire Qutub Complex.

Aibak, as a Sultan won a large number of victories in battlefields and according to historic accounts he rarely lost a battle. He died in Lahore in 1210 A.D. While playing polo a game he loved, Aibak fell from a horse and was severely injured. He was buried in Lahore. Aibak’s tomb is located behind the Anarkali bazaar. In the early 1970’s the then prime minister of Pakistan Zulfiqar Ali Bhutto ordered to renovate the tomb.

The tomb stands alone and many of us don’t know about its historic importance and the man buried there. I think there should be a proper tourism mechanism for the locals and students should also be taken there to be informed about the life of this legend. 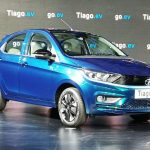 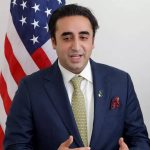