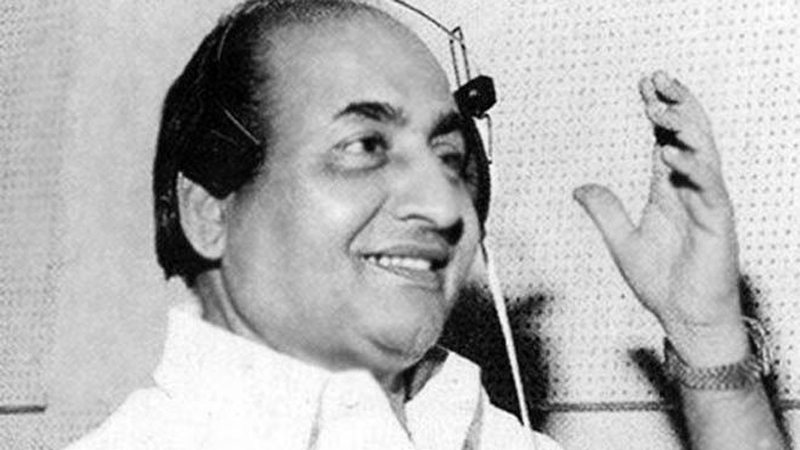 Listening to “Kya Hua Tera Wada” would make you believe that you have recently been ditched whether you were in a romantic relationship or not. This is the beauty of a singer who makes you feel the lyrics of a song with his melodious voice. Mohammad Rafi was undoubtedly one of those notable singers who knew how to put life in a song.

Rafi was an Indian playback crooner who was fairly cherished across the borders as well. He was an accomplished singer who spread the magic of his voice and served the world by giving melodious ghazals, songs, and qawalis. Talking about the old classics without mentioning Rafi’s name is disrespecting the whole world of classical music. Many Bollywood legends including Amitabh Bachchan, Shammi Kapoor, Dharmendra and Dev Anand performed on Rafi’s voice.

I still remember the time when I discovered the legendary singer. His all-time famous song “Likhay Jo Khat Tujhay” was playing on the radio when my father told me that the singer was Mohammad Rafi. Then began the series of discovering his playlists. Shamshad Begum, who was one of the initial playback singers of Bollywood, and Rafi, sang a fabulous number together “Laikay Pehla Pehla Pyar” which is still loved by and will surely be cherished by the generations to come.

Rafi also shared a song with legendary Asha Bhosle. The song was ‘Yeh Larka Hye Allah’ and is listed as one of the most melodious numbers in Bollywood.

The bride’s farewell is an extremely emotional moment of a sub continent wedding and Rafi’s “Babul Ki Duaain Leti Ja” will make everyone cry. There is a long list of classical songs, melodious ghazals, and enthusiastic patriotic numbers sung in his soulful voice. It shows the greatness of a singer whose songs after 38 years of his death are still being celebrated and loved.