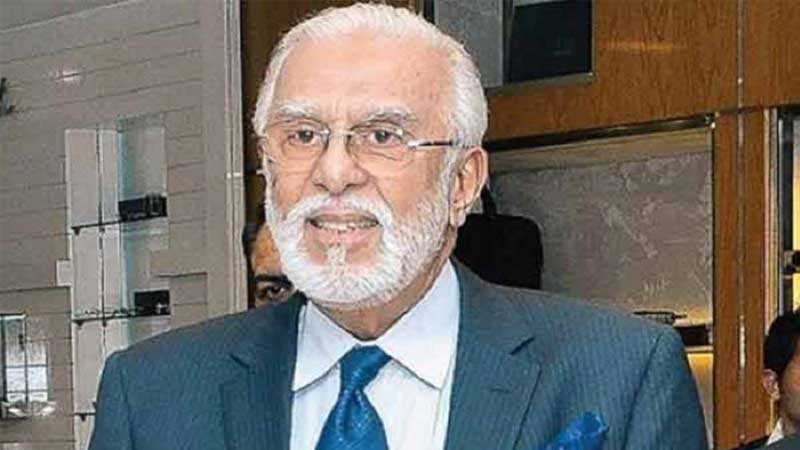 Attributing the initial count to a clerical error, the ECP declared independent candidate Muhammad Amjad Farooq Khosa as the winner.

The latter was among the group of southern Punjab candidates who left the PML-N in the run-up to the election and contested as independents. The new Form 47 available on the ECP website says the error occurred when vote numbers from polling station No.205 Boys Middle School, Mohsinabad, were added to the Results Management System.

After the revision, the vote count of Amjad Khosa moved up to 72,183 votes, against Zulfiqar Khosa’s 71,964 votes.

Earlier, Zulfiqar Khosa’s supporters started celebrating the victory when the initial result was announced by the RO. Speaking to the media on Friday, the elderly politician who left the PML-N over differences with the Sharif brothers and joined the PTI in June this year said that he would contest the revised results in court. He said, “The second notification was issued without my presence at the time of recount.”