Helping out distressed commuters is our only aim: IG Motorway Police 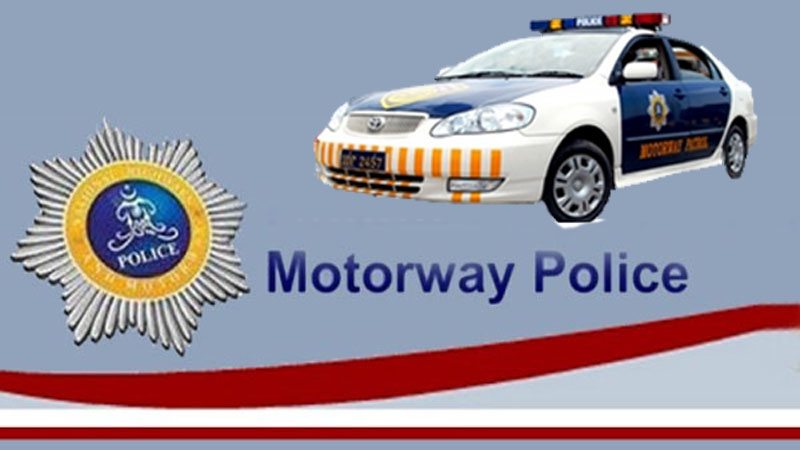 Helping out distressed commuters is the aim of Motorway Police which has earned us great respect and good name for the department and it should be our top priority.

IG NHMP directed officials that 80 percent percent of their duty revolves around providing timely and effective help to the distressed commuters and no laxity will be tolerated in this regard. He added that courteous dealing is recognition of this force which should be given top priority. He advised officers to be patient and courteous even in tough circumstances and termed it as a real test of the force.

However, the IG reiterated that no compromise will be made on self-respect of the officers of this force. He said that each member of this department from junior police officer to IG will have to work hard as a team. IG said that he was well aware of the problems of slow promotions, salaries issues, aging fleet of vehicles, shortage of manpower, etc and assured to do his best to resolve them.

IG Motorway Police also assured that he would put his special focus on educational scholarships for the children of officers, increase in medical facilities, make marriage allowance for female officers double and on other welfare related works. He also heard the problems of the officers and passed necessary directions at the spot. At the end of open house meeting, DIG Central Zone Ahmad Arslan Malik and SSP Central-I Masroor Alam Kolachi presented shields of memorandum to the IG Motorway Police. 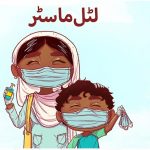 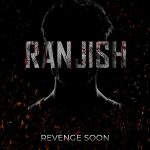 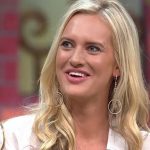 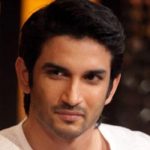 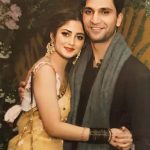