‘Technical studies are crucial in shaping the future of Pakistan’

* Science & technology federal secretary, S&T organisation heads, STFS project director and a large number of students from across the country attended the ceremony 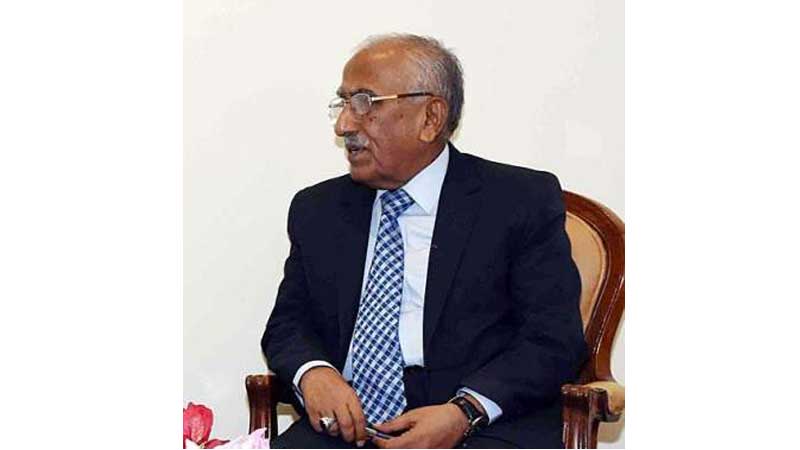 ISLAMABAD: Allah tests nations through poverty, hunger, famine and other calamities but researchers and scientists through their research work have the power to turn these crises into blessings, Federal Minister for Science & Technology Muhammad Yousaf Sheikh said on Thursday.

He was addressing a ceremony in connection with distribution of laptops among Science Talent Farming Scheme (STFS) students at the Ministry of Science & Technology, as the chief guest.

It is pertinent to mention that it was the third programme of this series within this month. The federal minister distributed laptops among 143 students of first batch of STFS students on Thursday.

He said that talented students are guarantee of a prosperous Pakistan and distribution of laptops among the students is the renewal of the pledge that Pakistani nation made to Quaid-e-Azam Muhammad Ali Jinnah and Allama Muhammad Iqbal.

Yousaf Sheikh called upon the students to utilise all their energies for development of the country.

Pakistan Science Foundation Chairman Major (r) Qaiser Majeed Malik in his welcome address highlighted the foundation’s programmes. He said the government has launched STFS which is being implemented through collaborative efforts of relevant organisations and stakeholders. He said that PSF is playing a major role in this regard.

The chairman said that the students who have passed their Matriculation/SSC/Equivalent examinations in science subjects from the government educational institutions with at least 60 percent marks in Matric/Equivalent in science subjects, are being selected through specialised tests, computer based IQ tests, presentations and interviews for admission to selected outstanding colleges. These students are also being provided scholarships up to Rs 10,000 per month to cover fees and educational expenditures.