Education once again takes a backseat in Badin’s election 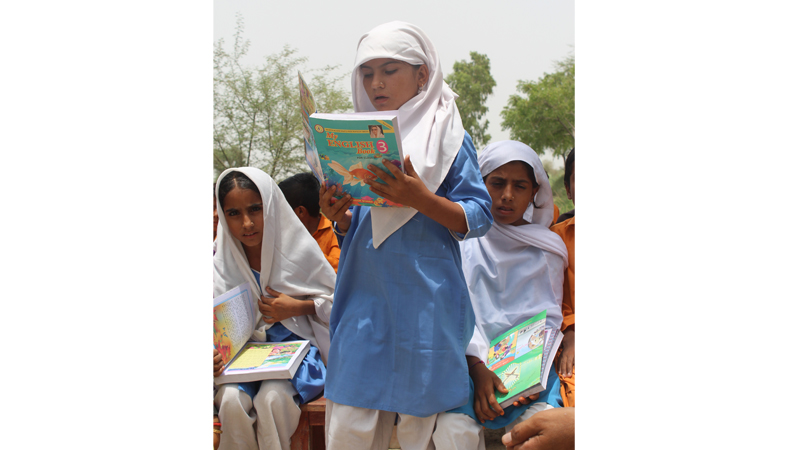 `District Badin having proximity to coastline of the Arabian Sea lies east of the Indus River and has witnessed heavy devastation in terms of livestock, crops and shelter during the flash floods of 2011.

The district apart from its suitability to paddy crops is also rich in natural resources like coal reserves and oil produce.

What I perceive in terms of general election 2018 seems to be a tough contest between the Pakistan People’s Party (PPP) and the Grand Democratic Alliance (GDA) candidates in the district. If I give you a glimpse of the previous election of 2013, the PPP was successful in winning both the National Assembly and all five of the Sindh Assembly Seats in the district.

It’s heartrending, that the previous government despite huge pledges of development could not make any improvements to the education status in the district. We can easily get an idea of local education problems by pursuing a 2017 report provided by Alif Ailaan which says the district is at 37% literacy rate for 10 years and older, while the learning score is only 30.61 and gender disparity is of 69.93.

The story does not end here, the district, despite being rich in minerals and agricultural, has 94% primary schools out of total 3053 (as per the report), leaving a huge impact on chances of acquiring secondary education. This leads to children discontinuing their education due to a lack of secondary schools. This situation also further impacts female enrolment and female education, as it is harder for girls to leave their homes and travel to secondary schools located outside the district.

The problems facing female education is further aggravated owing to the fact of fewer female teachers. As per the report, only 18 percent of the total teachers in the district were female. 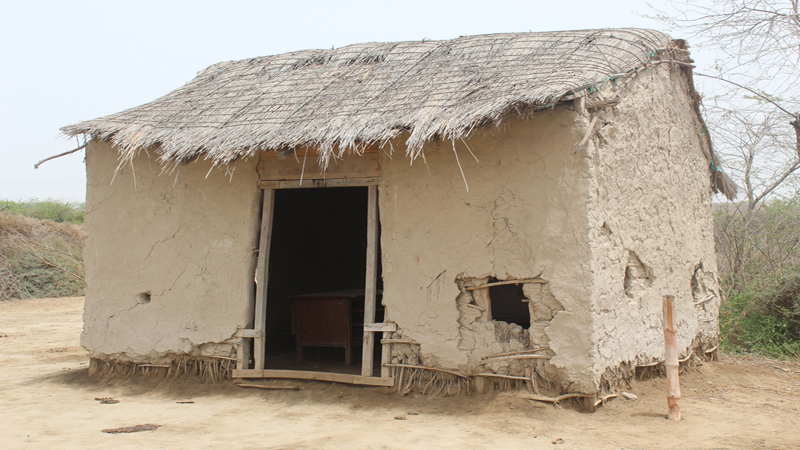 The factor influencing the overall education system is basically priority set by both politicians and voters in the district. The contesting candidates visiting different villages convincing voters are being witnessed offering jobs, roads and electricity if the votes were cast in their favour.

No doubt these facilities are integral to any development; however education, the genuine impetus towards development and prosperity and a long lasting solution to all problems -is not even part of discourse of both voters and the candidates.

It is all because the public is used to ‘quick fixes’ further pushing themselves into quagmire of unseen problems and jeopardising their generations’ future.

The future is at jeopardy. Meaningful change can happen only through education, but the district is still being silent over issue of more than 500 schools being devoid of all modern facilities. 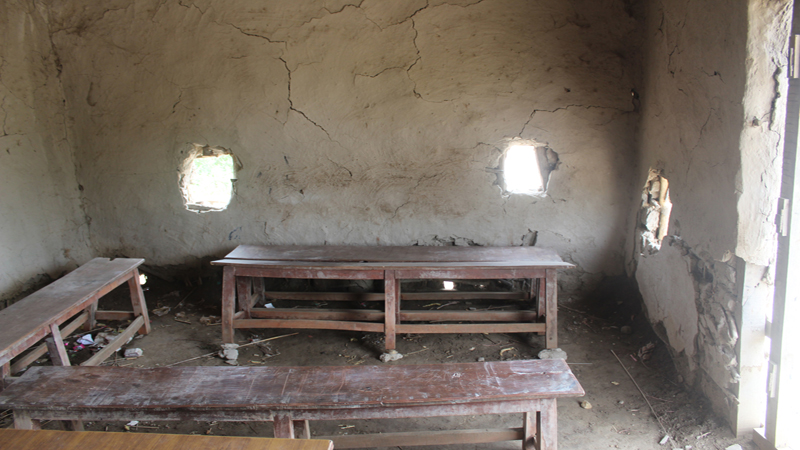 I would like to suggest all stakeholders consider the critical issue of education status in the district. ‘Quick fixes’ need to be avoided this time, giving priority to education is the only way towards prosperity, progress and a secured future for all.