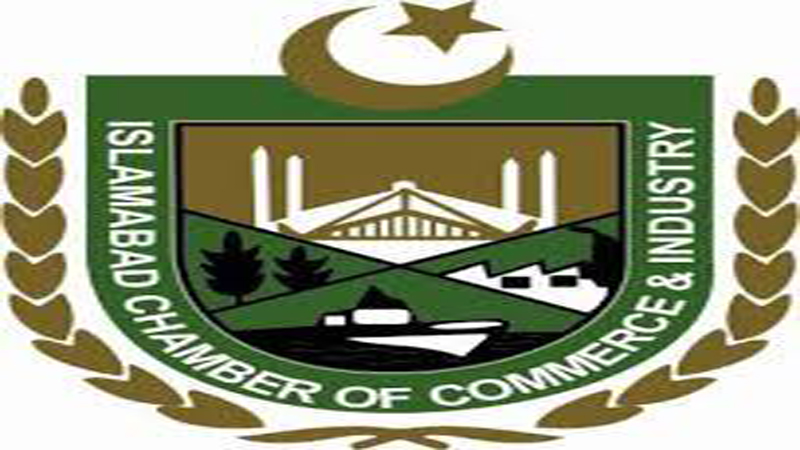 The Islamabad Chamber of Commerce and Industry has shown great concerns over the all-time high trade deficit that has touched US$ 37.7 billion during the fiscal year 2017-18 as it would put more pressure on the forex reserves and create many problems for the struggling economy.

Sheikh Amir Waheed, President, Islamabad Chamber of Commerce and Industry said that as per recent figures of Pakistan Bureau of Statistics, Pakistan’s imports were recorded at $60.9 billion in last fiscal year against $ 52.9 billion for a year before showing an increase of 15.1 percent. He said the trade deficit of Pakistan was around $20 billion in 2013 which has increased by over 85 percent during the last five years. It showed that our policymakers paid no serious attention to support the private sector in producing imports substitutions in order to reduce imports and improve exports.

He said that the Strategic Trade Policy Framework 2015-18 had set an export target of $35 billion by 2018, but during the fiscal year 2017-18, our exports remained far below the desired target reaching $23.2 billion. He said that despite offering an export package of Rs180 billion by the outgoing government for textile, clothing, sports, surgical, leather and carpet sectors, our exports could not grow according to real potential, which showed that exporters were still facing many challenging in promoting exports.

Sheikh Amir Waheed said that the main reason of falling exports was that no effective measures were taken in the budget 2017-18 to address the key issues of exporters and to support the industrial sector in improving its efficiency and productivity. He said that Pakistan was heavily depending on textiles for exports while the share of textiles was on the decline in the global export market. He urged that government should reconsider its export strategy and focus on engineering goods and value added products that would give significant boost to our exports and reduce trade deficit.

Sheikh Amir Waheed said that under the STPF 2015-18, many incentives were notified to improve product design, encourage innovation, facilitate branding and certification, upgrade technology for new machinery and plants, provide cash support for plant and machinery for agro-processing and give duty drawbacks on local taxes. However, no solid measures were taken for full implementation of these incentives. He stressed that government should fully honour all its commitments with exporters that would help in turning around the dwindling exports and curbing rising trade deficit.