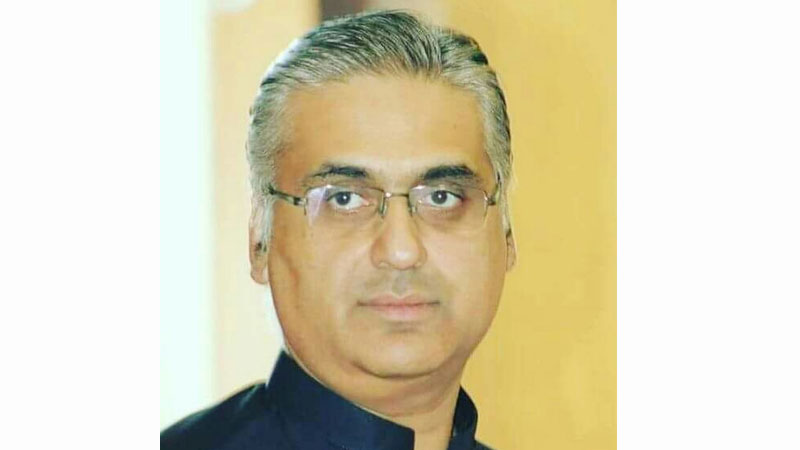 BRUSSELS/LONDON: The Awami National Party’s (ANP) European wing Thursday said that failure of law enforcement agencies and withdrawal of official security from Barrister Haroon Bilour had resulted into the tragic attack on ANP’s corner meeting in Yakatoot area of Peshawar that had claimed at least 19 lives, besides injuring more than 60 people.

The ANP Europe wing is also considering organising demonstration outside Pakistan embassies in London and Brussels while holding references to commemorate the sacrifices of Bilour family for democracy and equal rights in Pakistan.

ANP United Kingdom spokesperson Alamgeer Tahir Khan told Daily Times that ANP Europe was holding a meeting to devise their next strategy in the wake of sheer terror against their party once again.

He added that the terrorists had been keeping their party in a crosshairs for a long time and assassinating Bilour and his supporters was a message from them to party supporters to abandon their struggle for democracy or face blatant terror and death.

In a press statement issued by the office of ANP UK president Mehfooz Jan, the party said that the tragedy was a result of Chief Justice of Pakistan Mian Saqib Nisar’s orders of withdrawal of official security from Barrister Bilour. It also pointed the finger at “working and claims of security agencies of eliminating terror through Operation Zarb-e-Azb”. “Can those who trumpeted the success of Zarb-e-Azb explain how the terrorists managed to sneak into the city after tall claims of clean up operations?” the statement questioned. The ANP stated that the terrorist attack was a planned move to sabotage the peaceful election environment and to set their favourite politicians in place by eliminating ANP from the process. The political party also vowed not to give up in the face of sheer terror and intimidation while continuing their struggle for democracy by claiming the mandate that people of Khyber Pakhtunkhwah had vested in them.