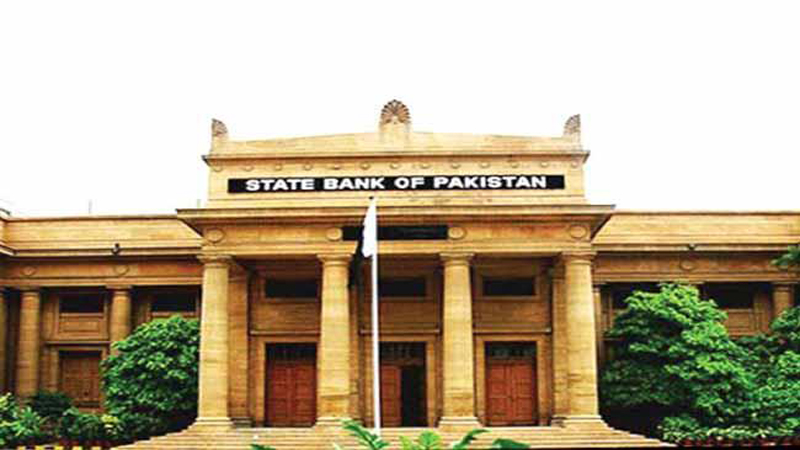 KARACHI: The State of Bank has stressed the need to arrange external financing in the short-term, and resolve structural issues affecting competitiveness in the medium and long term for sustainability of current growth momentum.

The economic sustainability rests on effectively managing the internal and external gaps, said the central bank in its third quarterly report on ‘The State of Pakistan’s Economy’ released on Wednesday.

“On the fiscal side, the rationalising of expenditures may help reduce some stress temporarily, the reforms are needed to expand the tax base and enhance the efficiency of the tax system to put the internal finances in order,” the bank noted.

The report pointed out that improvement in the crops sub-sector, especially cotton and sugarcane, paved the way for agriculture to surpass last year’s performance. Noteworthy contributions from construction-allied industries owing to CPEC and PSDP resulted in a 10-year high growth of the industrial sector.

“In particular, better performance of large-scale manufacturing activity was supported by robust domestic demand, improved business environment and capacity expansions in some of the industries. Strong activity in the commodity-producing sectors also led to the services sector maintaining its growth momentum.”

The report cited that sufficient supply of key food items, such as wheat, sugar and rice resulted in subdued food inflation, which helped to partially offset the higher non-food inflation. The report also observed that the effects of rupee depreciation on inflation came into play during Q3-FY18. As inflationary expectations shored up, SBP increased the policy rate in January 2018.

On the external front, the report noted that despite a recovery in exports and remittances, a rebound in global oil prices and higher transport and machinery imports led to a current account deficit of $12.1 billion – the highest seen during Jul-Mar of a fiscal year.

Even though financial inflows were higher in Jul-Mar FY18 than the last year, they were still insufficient to finance the current account deficit. Resultantly, the SBP reserves dropped to $11.6 billion by end-March, and the rupee depreciated by 9.6 percent cumulatively during Jul-Mar FY18.

On the fiscal side, the report highlighted the increase in fiscal deficit to 4.3 percent of GDP during Jul-Mar FY18, surpassing the full-year target of 4.1 percent.

“A sharp increase in both current and development expenditure, largely emanating from jump in provincial spending, amid slower growth in Q3-FY18, drove the higher deficit.”