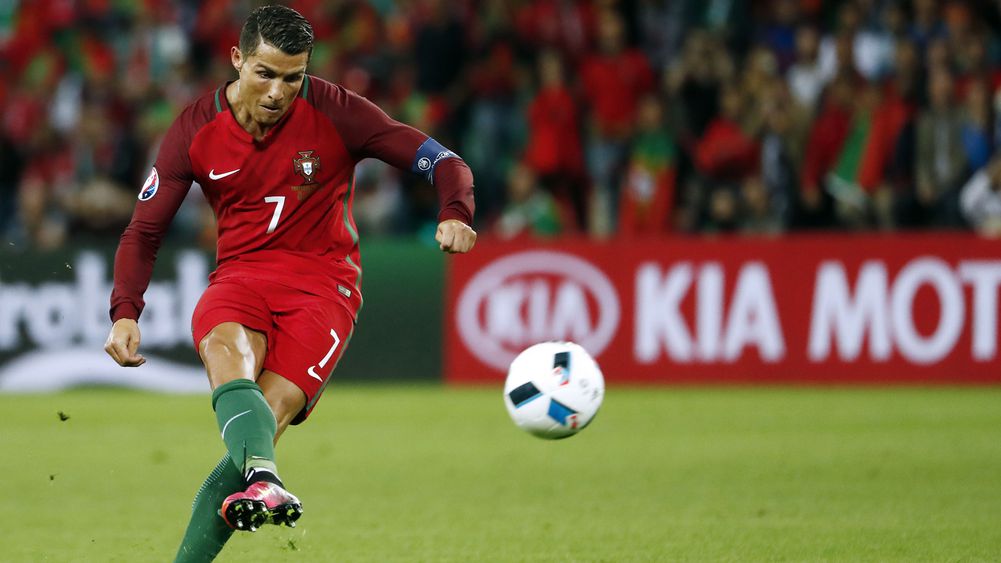 No doubt it has been an unbelievable football world cup this year due to thrilling encounters between top sides of the world. About 157 goals have been scored so far in the tournament with four games to play – 2 semifinals, a third-place match up and the final.

The games have been absolutely nail-biting and people are now expecting to see similar matches in semi-finals and finals as well.  All in all, it was hard to predict who would be victorious and who would be defeated as this has been one of the greatest World Cup of all time. Many big guns went out early in the stages by minnows.

However, on the other hand, the last minutes deciding goals were also the one of the highlights of world cup this year. Here are top 3 major last minutes’ goals of FIFA world 2018 so far:

Portugal’s forward Cristiano Ronaldo’s mind-blowing free kick at the 88th minute to draw the match 3-3 against Spain remains one of the highlights. The goal was considered one of the best goals of world cup.

England’s forward Harry Kane scored a marvelous header against Tunisia at the 90+1 minutes to make the lead 2-1.

It was not only the strikers who made their presence felt, Uruguay’s defender Jose Maria Gimenez scored a goal at 89 minutes to secure victory 1-0 against Egypt.

Egypt defended well for most of the match. This goal by @atletienglish’s Jose Maria Giménez clinched the win for Uruguay and all three points!