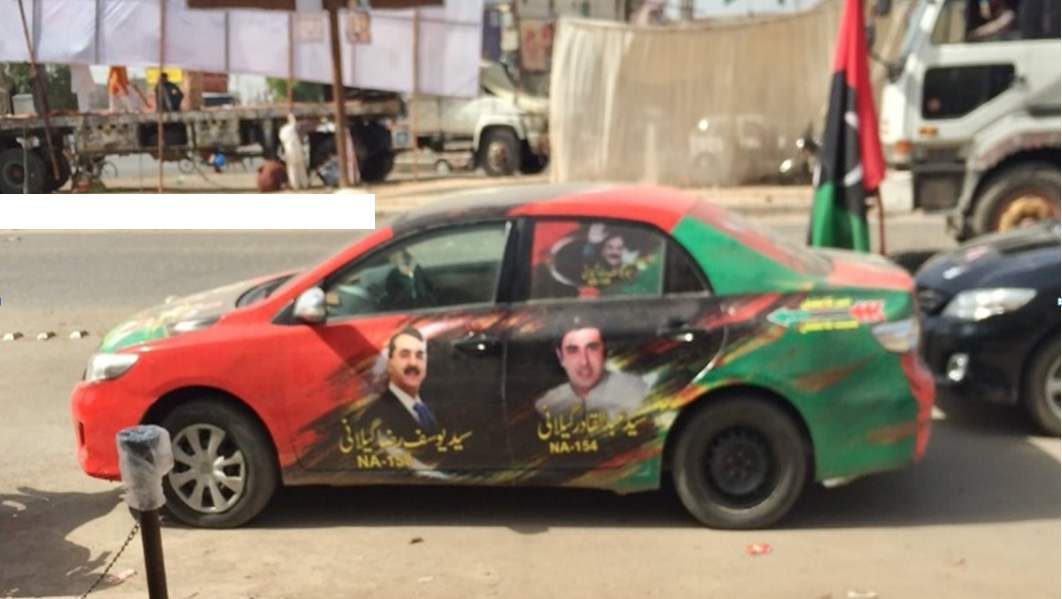 Since Chairman PPP started election campaign in Punjab, local police stopped convey of Bilawal who was all set to address political rally in Uch Sharif.

After stoppage of Bilawal Bhutto’s convoy in Uch Sharif, a letter sent by Senator Sherry Rehman to ECP reads:

“As you know, any such action at any time, but especially at a point during the run-up to general elections amounts to a violation of the rules and code of conduct under which a free, fair and transparent election is to be held. It brings the purported neutrality of the provincial caretaker government, in this case the Punjab government, into clear doubt as controversial,” she stated in a letter to the CEC. 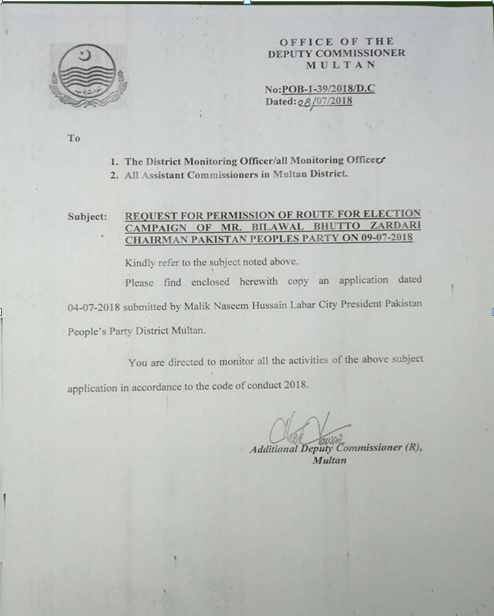 Senator Mustafa Khokhar has presented documentary evidence of the approval taken four days prior to the political activities of PPP in Multan.

“Every party and candidates has the right to run his/her election campaign,” the PPP senator noted.

Moreover, PPP chairman Bilawal Bhutto responded  that he would continue nationwide election campaign despite hurdles being created by the authorities in Punjab. 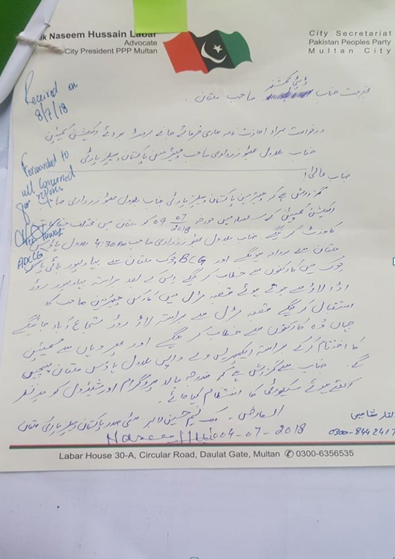