Quality education a must for Pakistan 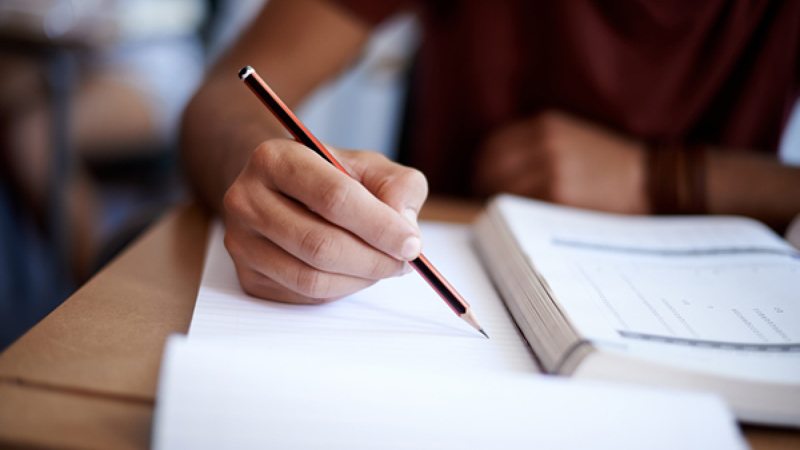 Pakistan is a country where, unfortunately, some parents still remains unaware about the advantages of education to their children even after the 70 years of independence.

There is a lack of proper mechanism in educational institutions that results in a large number of dropouts. Moreover, the quality of education is as big a problem as lack of access to education starting from the primary level.

Shockingly, the rate of children attending a primary school is 63 percent, while half of them drop out due to several reasons and those who continue are also getting a substandard experience because of inadequate education facilities and lack of trained teachers. Female enrolment is 43.6 percent of the total which is significantly less than the male enrolment.

There are some other impediments to quality education including factual errors, grammatical and spelling mistakes in textbooks and severe punishments that are triggering a large percentage of dropouts. What makes the situation worse is that the government is only spending 7 percent of its GDP on education sector.

While the government takes pride in spending the highest budgetary allocations to defence sector, it is embarrassing for us that there is still a large population who does not have access to necessary education and remains out of schools. If a country lacks a proper educational system, there remains no option for its progress.

The question is; where are the laws and legislations that have been approved by the state to impart free and compulsory education to each individual? Where are our elected representatives who made hollow promises for their political interests and so far have done nothing to bring any meaningful change in the sector? Why have the national and international NGOs and relevant authorities have to curb the plight and it yet remains a great challenge to them?

On the other side, there is no denying the fact that lack of awareness about the positive impacts of education will lead the parents to opt to send their children to work for reasons instead of sending them to school. This unknowingly invites serious health complications for the children working at shops, garages and so on.

The situation, however, in rural areas is worse where students sit under trees to pursue their education and confront the cold winds of winter and heatwaves of summer. There are uncountable ghost teachers yet playing with the future of children.

Numerous studies and researches have concluded that many schools in rural areas lack proper infrastructure, necessary books, toilets, water facilities and most importantly, a multi-talented and well qualified spiritual guider known as a teacher.

The government of Pakistan needs an extensive educational reform which must begin with a policy reform that tackles the chronic under-investment in the education sector. It is time the relevant authorities initiate herculean efforts to prioritise education sector and uproot the plight of dropouts.

The writer is a student of Atta Shad Degree college Turbat. He can be reached at faizbaloch987@gmail.com