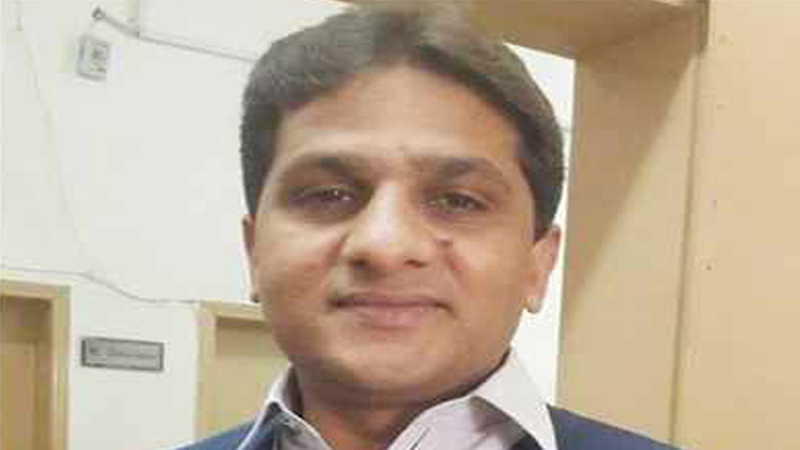 BERLIN: The German office of Amnesty International (AI) has launched a letter-writing campaign, calling for the release of Raza Khan, who was working on a peace initiative between Pakistan and India, and urging Punjab Chief Minister (CM) to ensure his safe recovery and protect other human rights activists as well. Reportedly, the AI has sent an open letter to the Pakistani authorities that contains Khan’s profile and expresses grave concerns over his disappearance since December 2, 2017.

Meanwhile, human rights activists from many countries had already conveyed their concerns regarding Khan and other missing persons and pleaded with Pakistani authorities for his safe and immediate recovery.

Moreover, the international human rights organisation (AI) would send another letter to the Punjab CM on behalf of European citizens, who would directly mention their concerns over the plight of Khan and his family and to demand an investigation into his whereabouts. So far, the government and law enforcement agencies have failed to produce a single clue about his disappearance.

“I ask you (CM) to immediately initiate an impartial, independent and targeted investigation into all cases of alleged enforced disappearance, to publish the progress, and to hold those responsible to account in fair trials, without recourse to the death penalty,” the AI letter expert reads.

The global fraternity demands the government to halt ‘enforced’ disappearances and ‘ratify’ the International Convention on the Protection of Persons from Enforced Disappearance.

“Please ensure that activists, human rights defenders, journalists, academics and opposition members are able to peacefully exercise their rights for the maintenance of freedom of expression and association,” AI further emphasises.

Last year, a candlelight vigil was organised in front of Pakistan’s Embassy in Berlin where peace campaigners asserted that the European Union wants a close business partnership with Pakistan, however such progress would be impossible if the state of Pakistan refuses or fails to protect its own citizens, and subject them to inhuman treatment by violating the International Law.