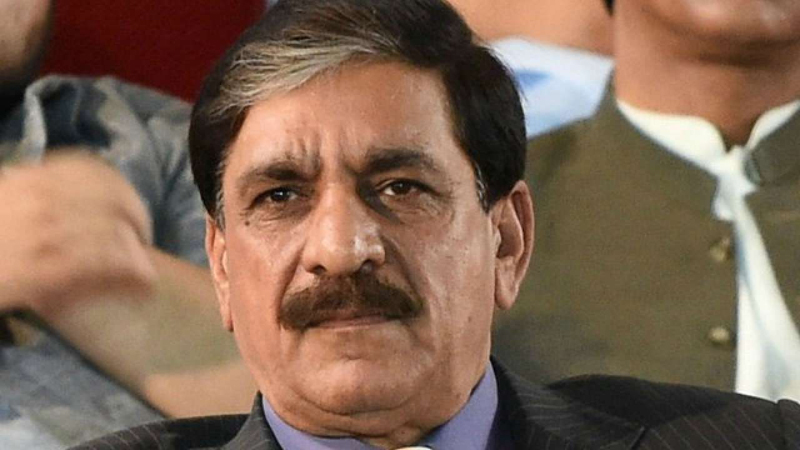 Nasser Janjua, a retired three-star rank general in Pakistan army, had been serving as the national security adviser since October 23, 2015 after he replaced Sartaj Aziz for the Office.

Prior to his retirement from Pakistan army in October 2015, Nasser Janjua held the post of Southern Command Quetta.

While being in military services, Lt General (r) Nasser Janjua was appointed as the Vice-Chief of General Staff at army’s general headquarters (GHQ) in Rawalpindi in 2011.

He was also appointed in 2012 as the president of the Islamabad-based National Defence University (NDU), the military’s higher education institute and premier think-tank on national security matters.

Nasser Janjua has also worked on ‘Azm-i-Nau,’ a military preparedness exercise that had a particular focus on India.

He also held the first ever conference of Central Asian States in Islamabad to tap regional opportunities.

General Janjua during his tenure made the National Security Division an institution by forming its first ever Advisory Board comprising of top think tanks of the Country. The inaugural meeting of board was held on April 5, 2018.

Lt General (r) Nasser Janjua would be remembered for breaking ice with the Afghan leadership and for regaining mutual trust between Islamabad and Kabul.

Janjua kept on emphasising to bring the use of force to an end to ensure perpetual peace in war-torn Afghanistan. He was of the view that instead of fuelling the conflict in Afghanistan by employing more forces, talks must be given a chance. 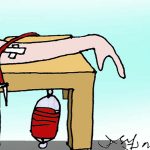 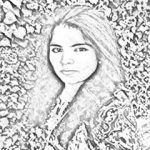 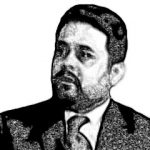