What my mother suffering from cancer taught me 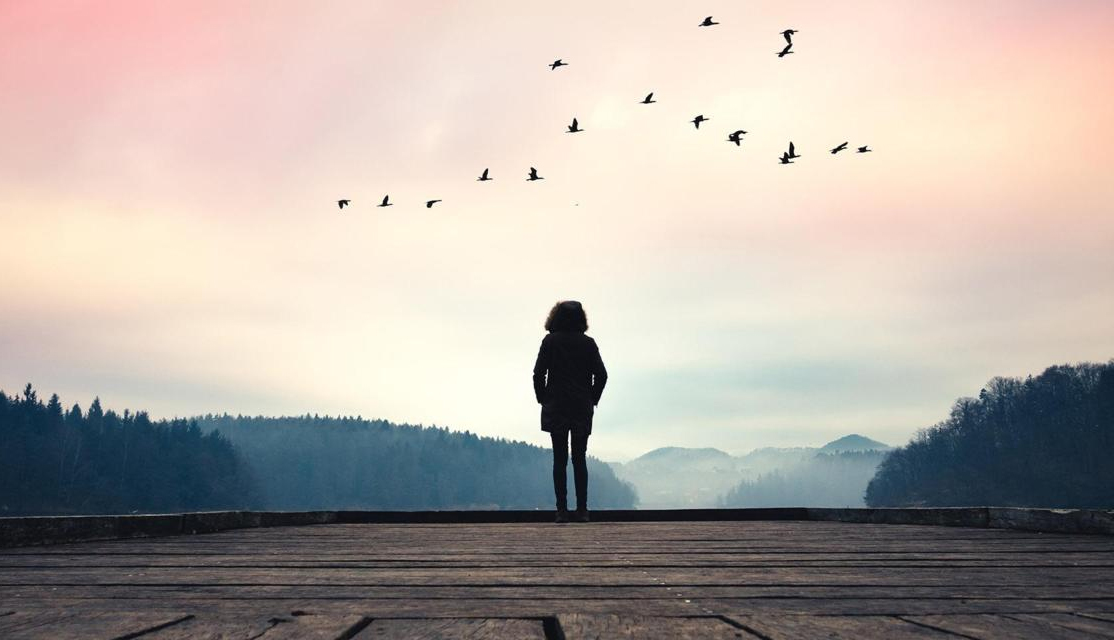 Cancer has mushroomed across the world as one of the most dangerous and threatening diseases. It has engulfed millions of lives in just a few years and left the suffering families in utter sorrow and grief. The doctors have discovered and are still discovering methods to diagnose, treat and to eliminate the disease but a total stop is yet to be found.

Ever since I heard about the news of Bollywood actor Irrfan Khan’s rare disease i.e. Neuroendocrine Cancer, it has made me realise that life is unpredictable. Any tragedy could happen to any person at any time.

For last few days, an open letter penned by Irrfan Khan is being shared on social media and has brought tears in everyone’s eyes. The news had a bigger impact on me since I have suffered and continue to from the tragedy of seeing one of my family members battle against the disease.

My mother was diagnosed with stage 1 cancer in April 2016. Her sudden weight loss, loss of appetite, pain worried us. The medical examination reports came as a shock to me since my mother had a severe kind of a tumour and it was told that the tumour might grow up to the alarming level.

After going through the initial report, I had tears in my eyes. My mother was sitting next to me, curious to know the results, but I could not utter a word due to shock and heartbreak. She must have sensed the tension, but I did my best to overcome my emotions at that moment in time. “It’s isn’t serious, you will be fine,” I told my mother hesitantly.

We were suggested to go for homeopathic treatment by a lot of people, but I was not in favour of it. On the other hand, my mother did not want to undergo a surgery since she had already had 4 major and 3 minors surgeries by that time, so homeopathic cure was the only option.

For months, things went as they were, but in April 2017, my mother started to feel the pain and discomfort all over again. Every passing day, her condition got worse. I search for organic treatments of cancer and got a few answers and organic medications such as Moringa Stem and Green Tea helped her to an extent.

However, a few months later in October, the doctor asked for a biopsy. The result was heartbreaking. She was suffering from stage 2 cancer and it would only get worse. It was a terrible feeling to know that my mother was slowly dying and I could not do anything about it. I used to cry the entire night, even during Tahajjud prayer.

Half a month later, in November, my mother had agreed to undergo surgery. The doctors handed us a long list of diagnostic tests which were extremely painful for her. Even on day of my parents’ wedding anniversary, she was in the hospital all day, while the doctors only gave her 2 hours to visit the house.

As she left the house after 2 hours stay, I felt as if I was standing in scorching heat without shelter. I fulfill all household responsibilities my mother used to take care of, and top of all that, my mother’s misery leaves me feeling lifeless at times. Words can not describe how I felt when the doctors said she was in danger and that her surgery is risky.

Next day, after a 5-hour long surgery, my mother returned home. I was extremely happy and I just burst into tears.

She is still in a bit of pain and sometimes it worsens. All of it frustrates her, and she sometimes yells at us, but we understand what she is going through.

Life is unpredictable. We make plans for the future when we don’t know. My mother never told anyone about her disease and remained in the dark. After a week of her surgery, she told to my Khala (mother’s sister) and Mamu (mother’s brother) about the disease and surgery.

The tragedy has taught me not to take pride in health, wealth, relations, job etc. because one never knows what’s coming next. Prayers are still needed for my mother.