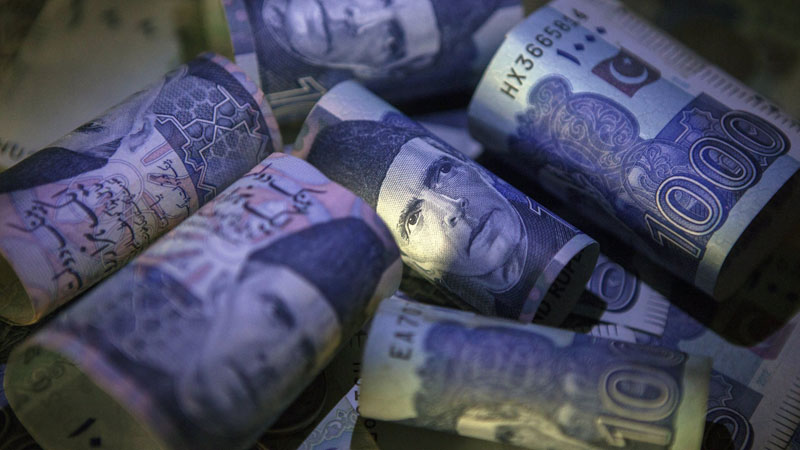 In continuation of hearing of a public petition filed by a citizen Jamshed Khan, against PEIs, Justice Shaukat Aziz Siddiqui said that the schools would be imposed court contempt if any of them collect fee for the summer vacation months in violation of the court order.

In his remarks, Justice Siddiqui said that to do trade/business with education is akin to exploitation and discrimination, adding that those who have poor economic backgrounds have now become rich owing to this trade.

Justice Siddiqui also said that on next date of hearing which was fixed for July 11, the court will also review application submitted by some private school teachers who have not been paid their salaries of some months.

On May 18, Justice Siddiqui not only prohibited PEIs from collection of fee, but he also asked private schools to adjust the fee already collected from the students for June and July when the schools would remain closed on account of the vacations.

However, some elite schools through their council Sardar Muhammad Latif challenged the decision in intra-court appeal in the same court.

Sardar Khosa contended that refraining PEIs from receiving fee for summer vacations was illegal. He requested the court for consideration of detailed petition against Justice Siddiqui verdict.

The bench, however, after hearing arguments from the councils of both parties – PEIs and PEIRA, reserved the decision on maintainability for an indefinite period of time.

Earlier, the PEIRA also published a public notice in national press informing the parents not to deposit the fee for that period. The body also circulated a letter among all PEIs asking them for compliance with IHC’s order.

In the letter, PIERA also said that some schools were violating the IHC’s judgment while receiving fee for summer months.

“Some parents lodged complaints with the authority that they have been charged dues for summer vacations despite court order. Hence you are directed to return the fee to their students which they charged for months of summer vacations in violation of IHC order for restraining from taking fee,” reads the letter.

Also the Punjab government had earlier this year issued a similar notification barring private educational institutions from collecting fee for summer vacations and also published advertisements in different newspapers advising parents not to deposit fee for the said period.