Being able to reinvent yourself is important for an actor: Sheheryar Munawar 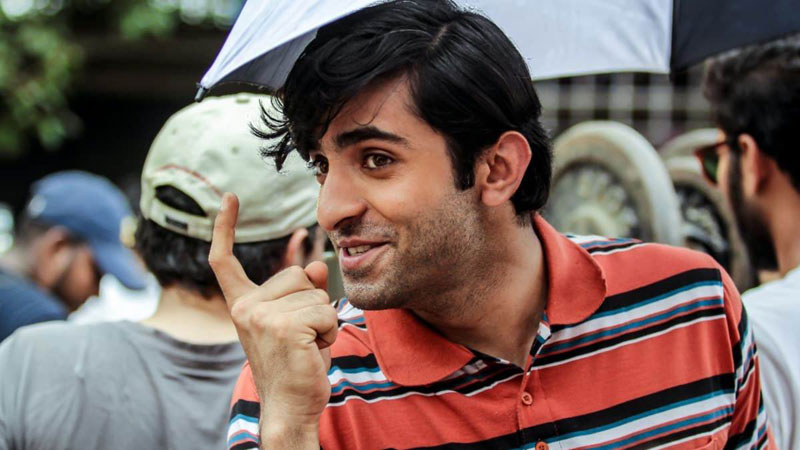 Sheheryar Munawar is fast becoming a force to reckon with. We catch up with the dapper young actor days before the release of his most recent endeavor, Meenu and Farjad’s Saat Din Mohabbat In (7DMI). Comprising a stellar star cast of Mahira Khan, Amna Ilyas, Mira Sethi and Javed Sheikh, the rom-com narrates the quest of Munawar’s doltish character to find true love in seven days. The plot outline seems nothing groundbreaking, yet the team has undoubtedly come up with an entertaining watch.

Sheheryar’s content with his latest offering, as he should be, and composed as he responds to a list of diverging questions. He’s charming and charismatic and yet not afraid to step into roles that aren’t magnetic as he is in person: case in point, Tipu. In conversation with Daily Times, Munawar delves into details of his performance in the movie, his newest feather in the cap – production and more.

You’ve said you’ve turned to method acting with the way you approach your characters. What was it like getting into the skin of Tipu’s character for 7DMI?

Munawar says the only reason he wanted to become an actor in the first place was to be able to do and feel different things with every project. “It’s what excites me and keeps me going”

I feel every actor has a method, whether it’s not having a method at all. Everyone has a way they prepare a role and I find it easier for me to research up about the character I’m supposed to play, give it certain characteristics that might be missing in the narrative, build a back-story and simply be able to create a complete picture for the character. It works for me and with 7DMI the idea was to make all this nerdy, under-confidence or even the aura associated with nervous energy a part of my own personality, so it doesn’t seem charlatan on-screen.

On paper, it’s only lines; you need to fill in emotions in a sense that you give it intricate details. Being Tipu was actually physically draining since I had to adopt the slouch and off-putting since a lot of people found the geeky persona very irritating (laughs). Once I was done, getting out of it was a bit of an issue as well since my back was hurting for a good two months, but it’s paid off at the end.

7DMI is also a departure from your last venture, Project Ghazi. How important do you deem reinvention for an actor?

I feel being able to reinvent one-self is very important for an actor, unless you’ve already established yourself as a film-star and not really an actor (laughs). Some have such a strong style statement that they put a bit of themselves in their roles and the audience loves every bit for it. For lesser mortals like myself, I feel the need to constantly do something fresh. If I’m coming after a year, I need to give the audience that.

The only reason I wanted to become an actor in the first place was to be able to do and feel different things with every project I take up. It’s what excites me and keeps me going. My last character (in Project Ghazi) was actually an epitome of machismo and this is the complete opposite and it was a lot of fun for me to do both. Even with my next character in Paray Hatt Love, I intend to do the same.

Being a producer as well and heading Vision Factory Films, what’s it like being an actor alone on a film-set and be directed?

It has its pros and cons, sometimes it’s ok to switch off your brain and concentrate on your acting; it’s a luxury honestly, it’s like being on a vacation. However, sometimes you’re so bothered because you’ve done the same process yourself and you get fixed in your ways, like as an actor you allow yourself flexibility to open up to different things, but not as a director or producer. You’re focused on what you believe in alone and to be on a set, and ignore the urge to say something can get very tough.

7DMI is set to battle it out at the box office with four other films on Eid. What’s your take on release clashes and Eid being the most preferred choice to come out?

I think Eid is viewed as a great time to release films for multiple reasons. For one, it’s usually a holiday and there are more chances of people coming to cinemas. Secondly, since it is a festive setting, people do get out of their houses and lastly, they want to see happier, commercial features and it’s specifically for feel-good entertainers. All of these benefits, however, are nullified when you have four mainstream films coming out in a smaller industry like Pakistan’s.

I feel producers and distributors need to be smart and careful when choosing Eid to come out. It’s an ecosystem and if someone else does well today, I will benefit from that because the next investor I go to judges the success of our industry based on the average film’s earning. It’s in my favor for all the four films to do well and I wish them the best. 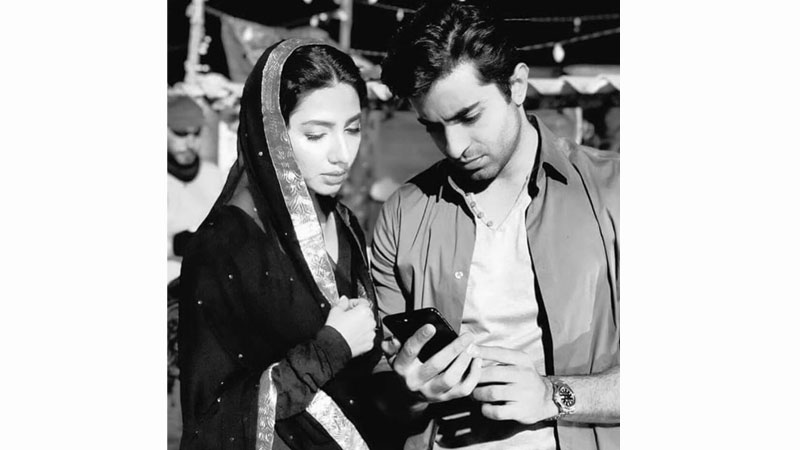 Last year was a trying one for local cinema at large. What do you make of its current state and what direction do you think it must take now?

The last couple of years have been tough for cinema, generally, all over the world and not just Pakistan. I think that’s because when a new way of consuming content comes along, you’ll have some people follow, but I still believe cinema has that glamour and pull, and magic that has its own appeal as opposed to the content you watch at home. It will bounce back; all we should do is concentrate on giving out quality content because there will be people to watch it.