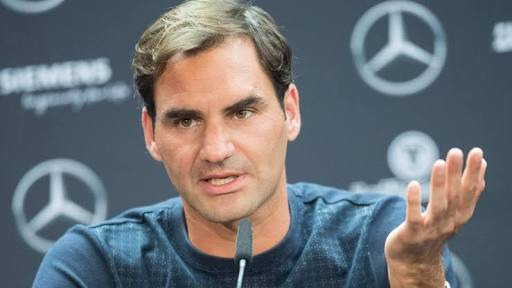 After a transient hiatus during the clay court season, we will get to see Roger Federer -the Swiss maestro- in action this week in Stuttgart, Germany.

A similar approach helped him win Wimbledon In 2017 irrespective of the fact last year he lost here in the first round. He skipped the clay court season as he did last year to get some rest considering his age.

Having lost here in the first round last year, Federer is hoping to chase down 100 points gap between him and Rafael Nadal to reclaim the top-spot, Nadal retained his world No.1 spot by winning his 11th French open Title, “an unimaginable feat” described by Federer at a press conference. “But the ultimate goal is to win the 21st grand-slam while getting the No.1 spot back is an extra motivation”, said the maestro.

He will play his first match against Mischa Zvevrev, who has a solid serve and volley game. Although Zvervev has lost his all previous encounters to Federer, the grass courts suit his style of play as the game play on this surface is relatively faster than it is on other surfaces.

All in all, this is a good match, when we take the following in consideration : Federer hasn’t played for a few months, and zverev’s style of play on this surface.