Marvel’s ‘Cloak and Dagger’ is your great summer escape 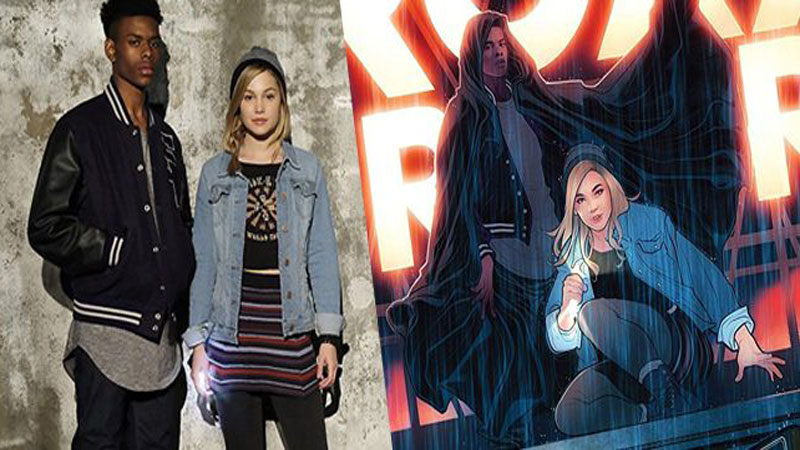 If you’re having a boring summer or just don’t go out much, either, because you don’t have the money or are too shy to socialize, then you probably find tranquility in sitting at home having your eyes glued to the TV screen, watching television shows and movies. Ultimately, there are just too many shows and movies to choose from and so little time; which ones are you going to watch and which ones are you going to avoid? If questions like these haunt you, stop whatever you’re doing, and seek refuge in a new rare gem from Marvel called ‘Cloak and Dagger’.

The show will focus a lot on character development and a slow and steady storyline to make us understand these characters, their surroundings, the antagonists and the show as well

To be honest, the only reason I chose to watch this show was because it had the name “Marvel” attached to it, a huge brand in itself, but it was quite disrespectful on my part, because while Marvel is a global brand and the show revolves around protagonists that might not be as popular as other Marvel characters such as Spiderman, Iron Man, or Black Widow, this is what makes the show so unique – the rather lack of stardom of the characters because they are nothing like what the Marvel universe had to offer before.

Marvel’s Cloak and Dagger is based on the comic book superhero duo of the same name. It revolves around two teenagers, Tyrone Johnson, played by Aubrey Joseph, and Tandy Bowen, played by Olivia Holt, who despite coming from different circles of life have faced a tragic incident that has had a huge impact on them and are connected together through superpowers which they don’t understand yet. 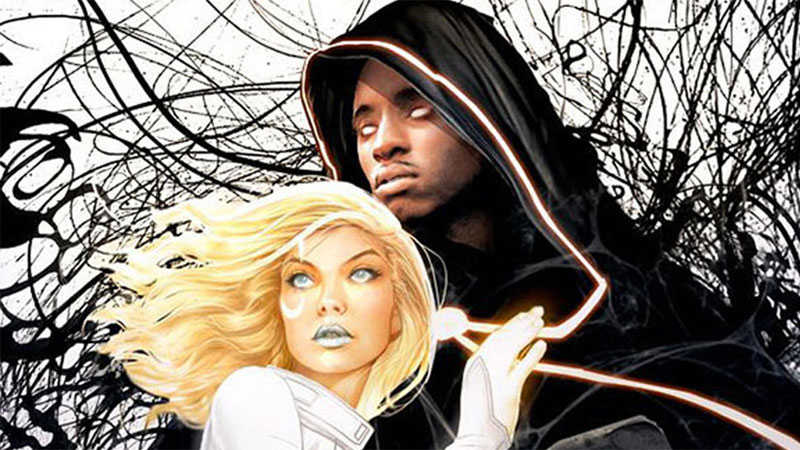 Unlike most superhero shows, the two characters don’t have a supporting figure to help them understand their powers; they just have each other and are too scared to figure out what to do with their powers or how to control them. That’s quite an intriguing thing because the show will focus a lot on character development and a slow and steady storyline to make us understand these characters, their surroundings, the antagonists, and the show as well. While a slow storyline may not always work, it’s a necessity for such a show where the characters are mostly unknown to the masses.

Marvel’s Cloak and Dagger is nothing like you have seen before. If you give it a go, the probability of you getting hooked to it is quite high. So I repeat, stop whatever you’re doing and give this show a chance; you, certainly, won’t regret it.